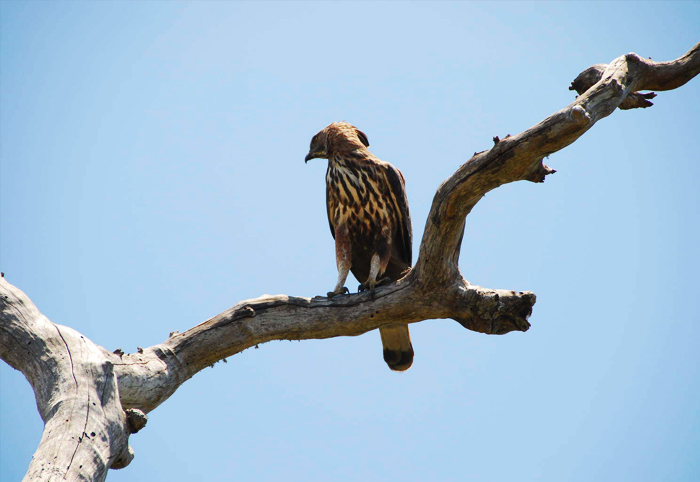 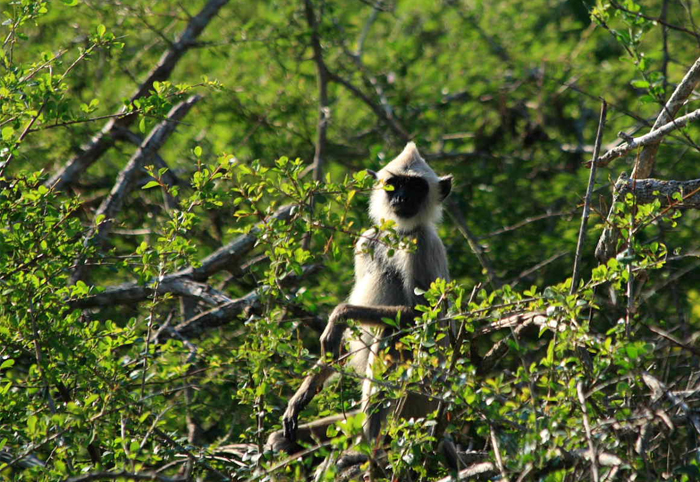 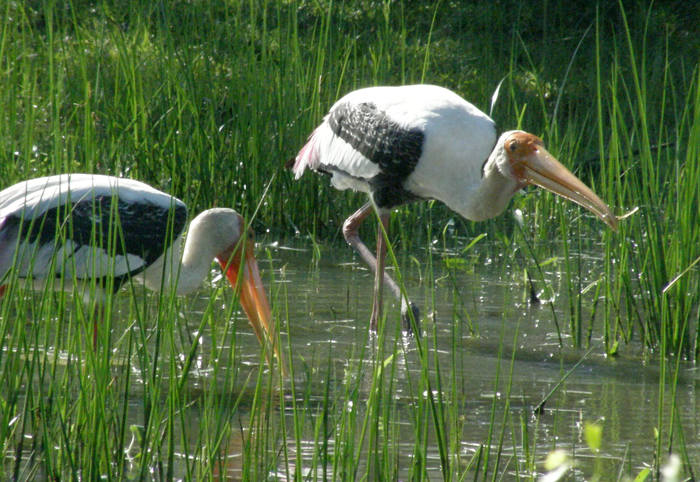 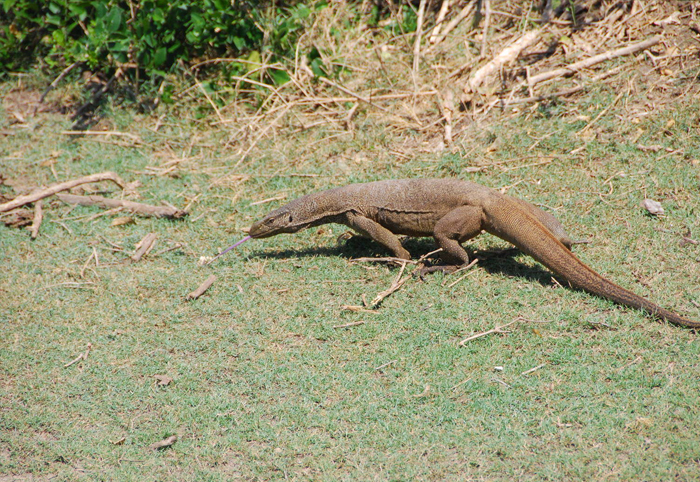 The national park is surrounded by five lagoons namely; Bundala lagoon, Embilikala lagoon, Malala lagoon, Koholankala lagoon and the Mahalewaya lagoon. A total of 383 plant species belonging to 90 families have been recorded from the park. The Phytoplankton in all the lagoons is dominated by blue-green algae including species such as Macrocystis, Nostoc, Oscillatoria. Hydrilla is in abundance in lagoons such as Embilikala and Malala. Water hyacinth, water lilies and Typhaangustifolia reed beds are found in the marshes and streams. The vegetation mainly consists of Acacia scrubs including Dichrostachyscinerea, Randiadumetorum, Ziziphus sp., Gymnosporiaemarginata, Carissa spinarum, Cappariszeylanica and Cassia spp. The trees of the forest are Bauhinia racemosa, Salvadorapersica, Drypetessepiaria, Manilkarahexandra (Palu in Sinhalese), and less common Chloroxylonswietenia,

The unique and complex wetland system attracts the wintering birds that fly to escape the freezing climate and to rest their weather beaten bodies. Hence Bundala is the ideal grounds to observe the colourful migratory water birds and local air dominators, out of which greater flamingo takes the hotspot.

ATTRACTIONS IN AND AROUND BUNDALA NATIONAL PARK 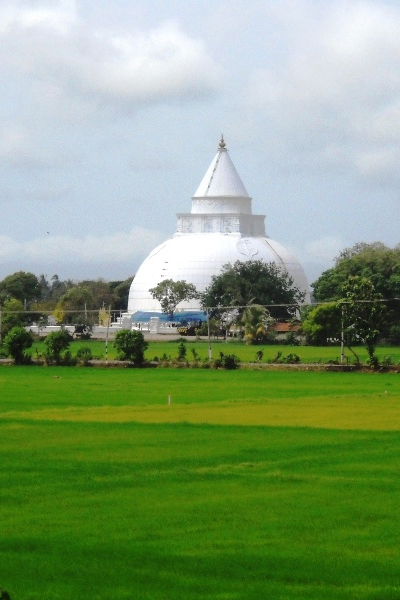 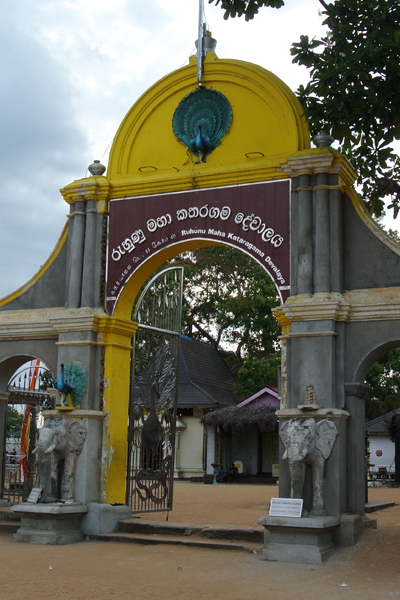