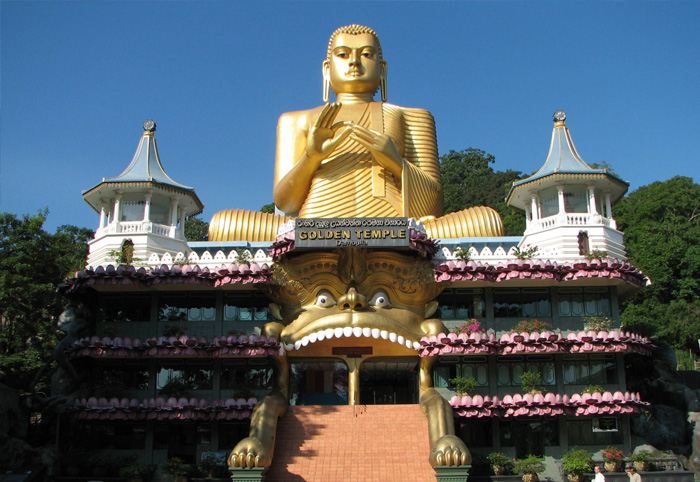 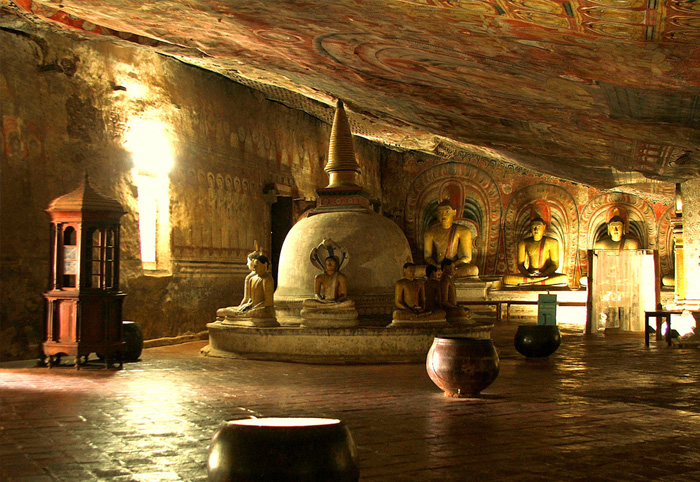 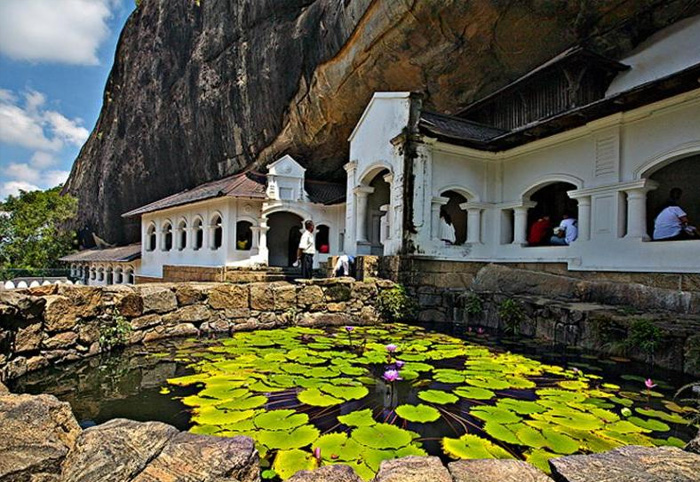 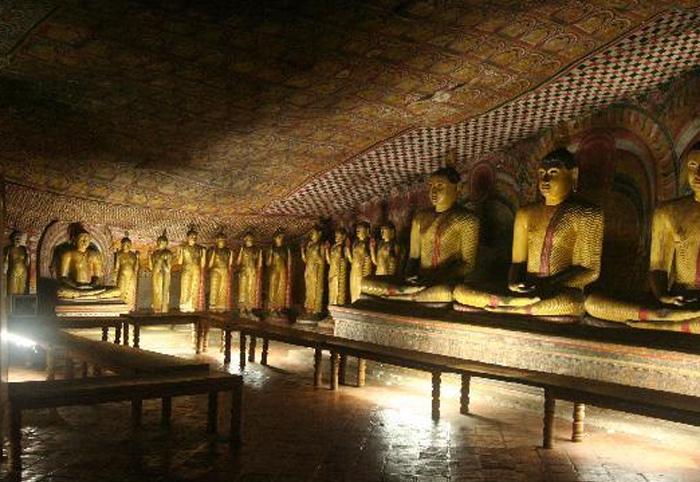 
This UNESCO World Heritage Cultural Site is situated in Dambulla, Matale District, Central Province of Sri Lanka. Golden Temple of Dambulla is one of the foremost centers of Buddhist pilgrimage sites for 22 centuries. This cave monastery with its five sanctuaries, which is thought to date back to the 3rd century BC, is the largest, best-preserved cave-temple complex in Sri Lanka and one of the largest in South Asia. The Buddhist mural paintings (covering an area of 2,100 m2 ) are of particular importance, as are the 157 statues. 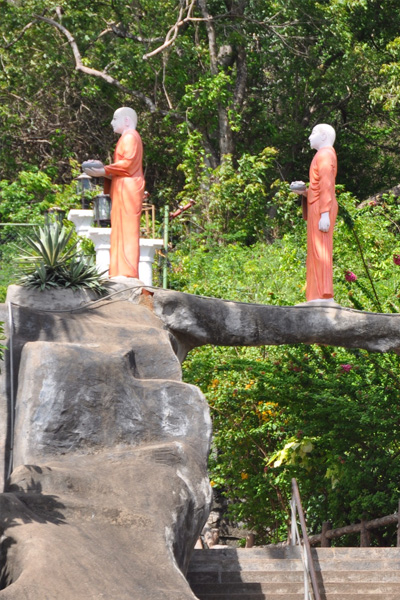 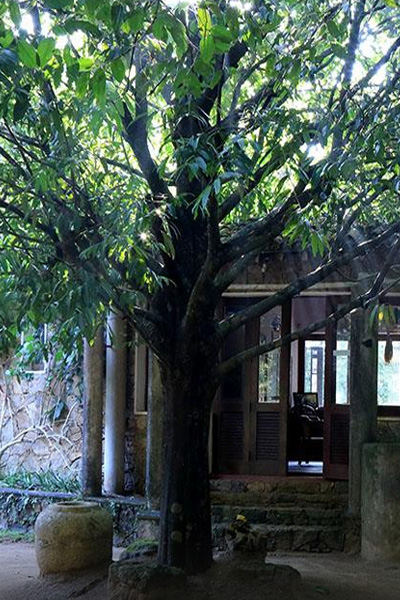 A walk through Popham's Arboreum 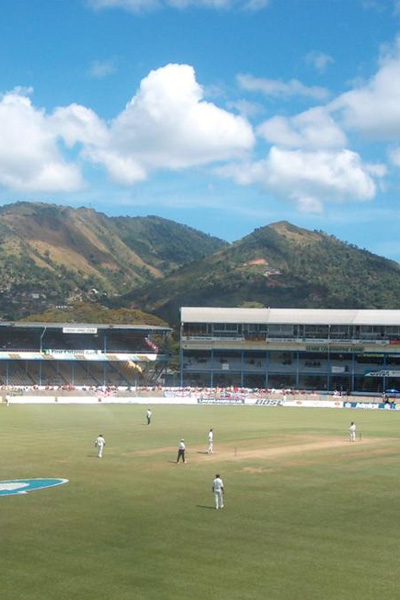