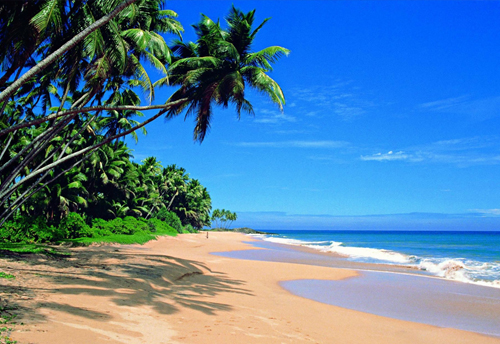 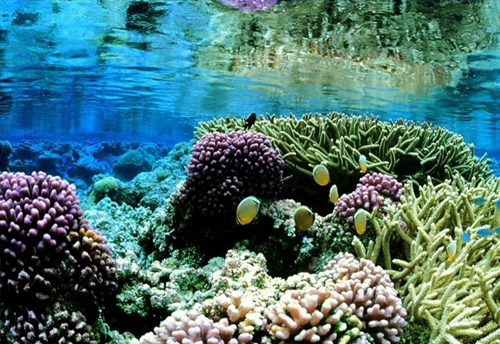 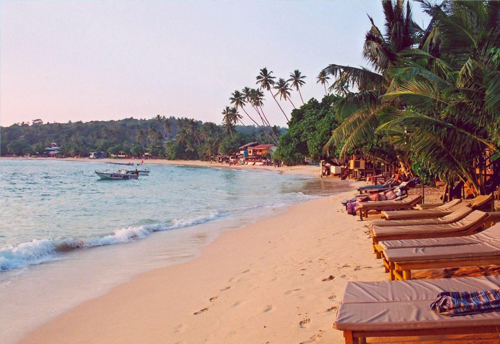 
Hikkaduwa is a small town on the south coast, located in the Southern Province, and 98 kms (61 Miles) south of Colombo. The name Hikkaduwa is thought to have been derived from the two words "Ship Kaduwa", with "Ship" being the shorter version of "Shilpaya" which refers to knowledge in Sinhalese and "Kaduwa" which means sword.

Beautiful white sandy beaches, colourful coral reefs and excellent surf attract people to Hikkaduwa from all over the world. The town was featured in an episode of celebrity chef Anthony Bourdain's television show "No Reservations".

Hikkaduwa National Park is one of the two marine national parks in Sri Lanka. The national park contains a fringing coral reef of high degree of biodiversity. The Coral Garden here is considered to be the best out of all such coral gardens found in Asia. A ride in a glass bottomed boat through the shallow sea to view the colorful coral reef is one of the popular tourist attractions. Snorkeling and diving in the clear waters is the most environmentally friendly way to see the many species of fish and large turtles. Also, there are more than four shipwrecks for diving enthusiasts to explore.

It is a well-known international destination for board-surfing and one gets the best surf during its dry season, November to March with 4 main surf breaks from north to south.

Hikkaduwa's beach and night life is a major tourist attraction. It has a range of accommodation options, good restaurants and pleasant cafe-lined beaches. Plenty of laid-out breakfast and dinner tables offer a variety of tasty food.

Hikkaduwa also is a major fisheries harbor and one can enjoy the sight of hundreds of fishing boats at its landing site just where the town begins. This makes the place attractive to those who seek fresh fish cooked to varying recipes.

ATTRACTIONS IN AND AROUND BANDARAWELA 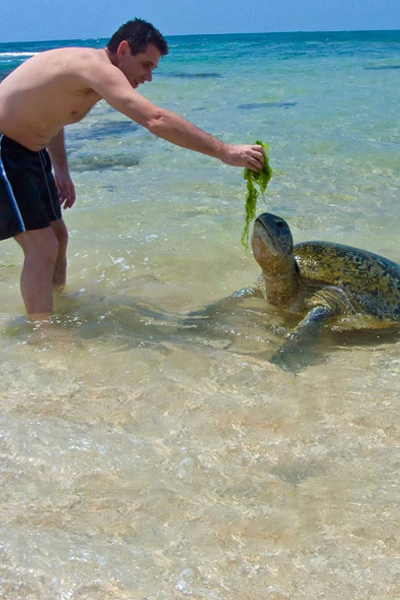 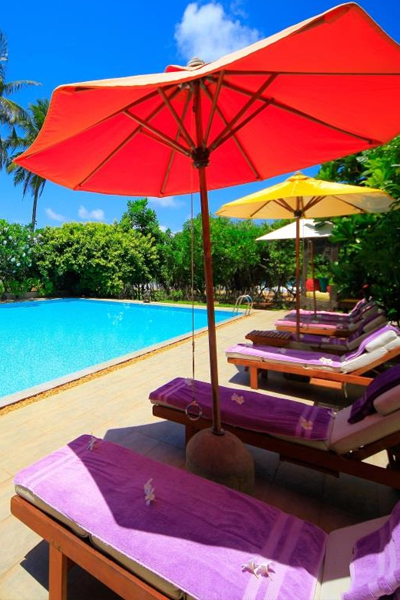 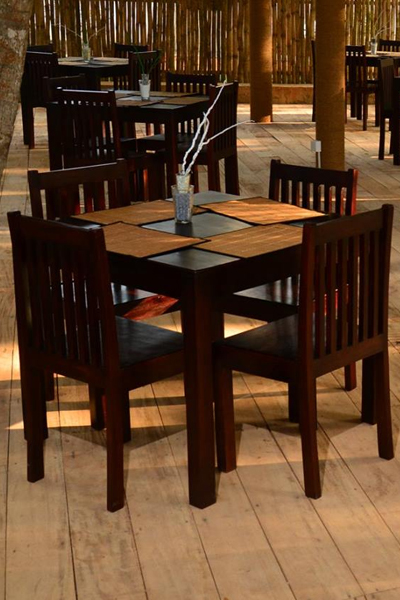 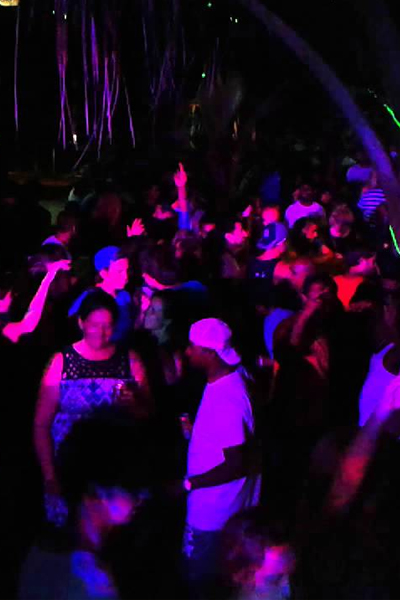 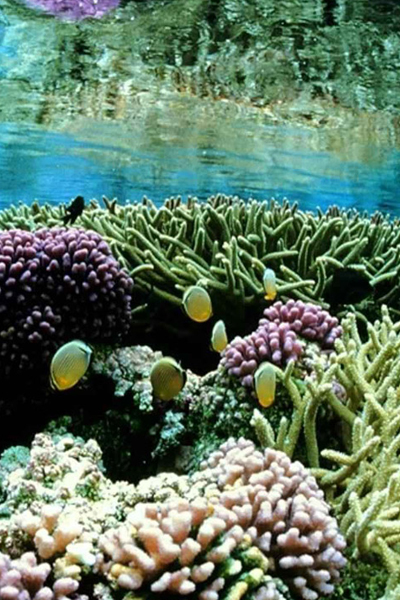 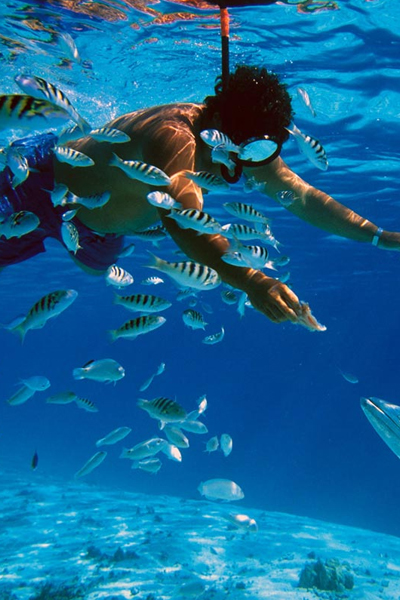 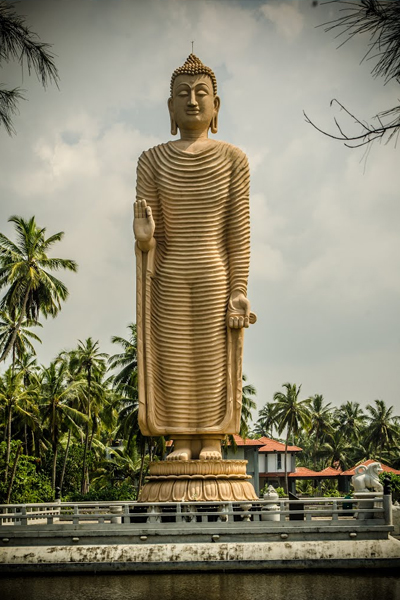 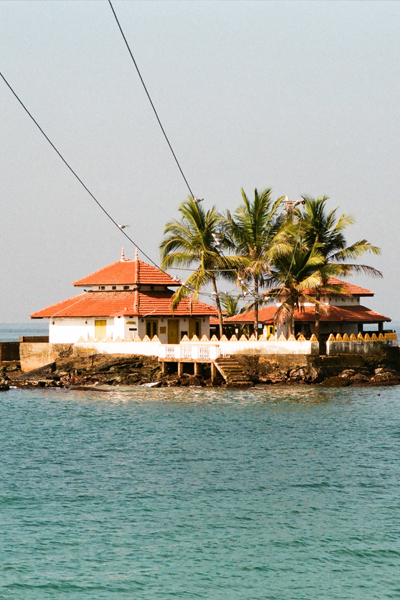