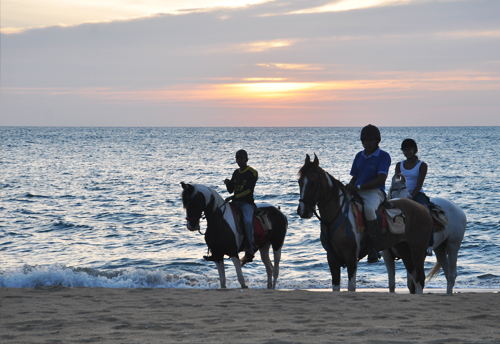 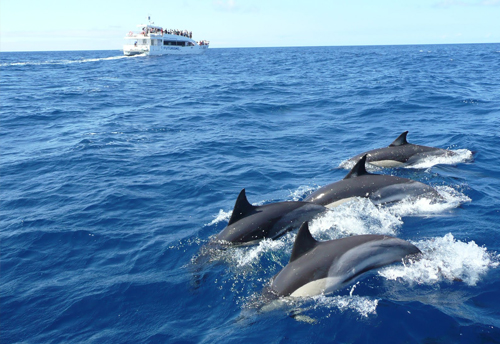 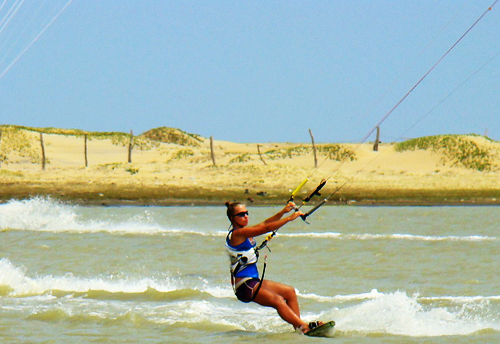 
Kalpitiya is located in Puttlam District, 170km away from Colombo. Kalpiya consists of 14 islands and known for its serene beauty. It has a total area of 16.73 km2. The people of Kalpitiya are mostly fishermen. It is now developing as an attractive tourist destination and a hot spot for Kite Surfing and Whale and Dolphin Watching.

Kalpitiya was associated with maritime trade and it was first colonized by the Portuguese in early 17th Century. A well preserved Dutch-era Fort (incorporating an earlier Portuguese-era church) occupied by the Sri Lanka Navy, and a Dutch Church remain today. Nearby at Talawila to the south, a vibrant annual festival keeps alive its Portuguese heritage, at the ancient St Anne's church festival, when thousands of Catholic devotees descend upon the tiny village to celebrate St Anne's Day on July 26.

Kalpitiya is a Marine Sanctuary with a diversity of habitats ranging from bar reefs, flat coastal plains, saltpans, mangroves swamps, salt marshes and vast sand dune beaches. It provides nursing grounds for many species of fish and crustaceans.

The seas off Kalpitiya Peninsula became famous relatively recently – in 2005 – when large pods of Spinner dolphins were spotted. These dolphins were mainly found in an area that ran north-south parallel to the Kalpitiya peninsula, in-shore off the reef, which is commonly known as the 'Dolphin Line'. The coastal waters are home to Spinner Dolphins, Bottlenose Dolphins, Risso Dolphins and Indo-Pacific humpback dolphins, whales and sea turtles. The best time for dolphin watching in Kalpitiya is from November to March/April.

Kalpitiya is also a popular place for kite surfing. The kiting season is from May to October and during the season wind blows at an average of 18 – 20 knots – 24 hours a day for 7 days a week. There is a second season from December to March, where you get 4-5 days a week windy, the wind pick up in the afternoon between 15 and 20 knots.

From Airport : Take the Colombo/ Puttalam main road (A002). And turn left from Palavi Junction and take (B349) to Kalpitiya.

From Negombo or from Colombo : Take Train No: 3404, Train No: 3417 or Train No: 3411 and get down from Palavi Train Station and 30 minute drive. Please log in to : Sri Lanka Railway Official Website For train timings

If you are travelling by Air you can either charter an Air Taxi or a Helicopter from the Bandaranaike International Airport (BIA) or from Colombo and land in Kalpitiya.

MAIN ATTRACTIONS IN AND AROUND KALPITIYA 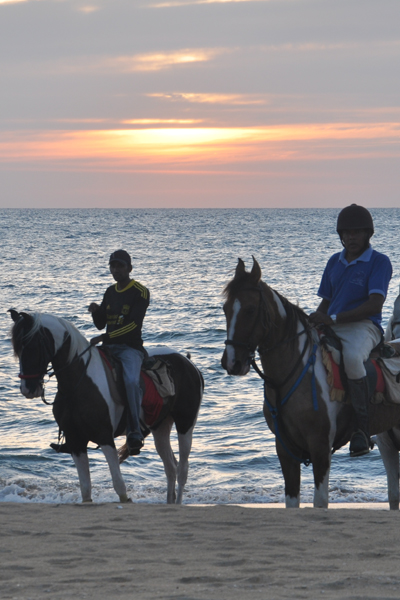 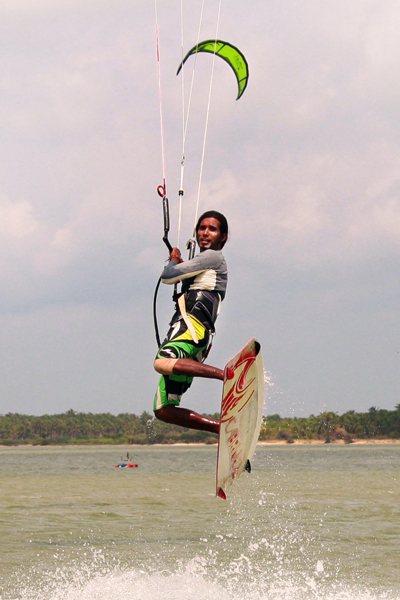 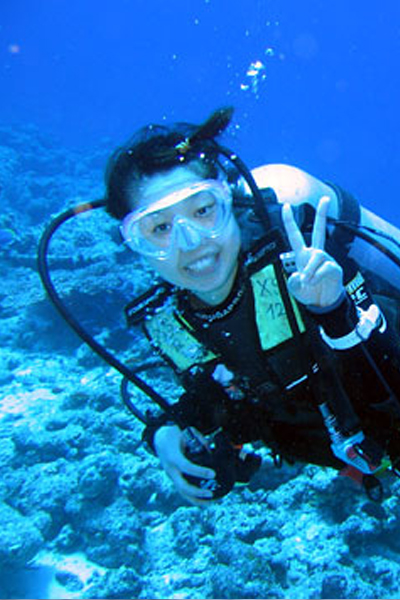 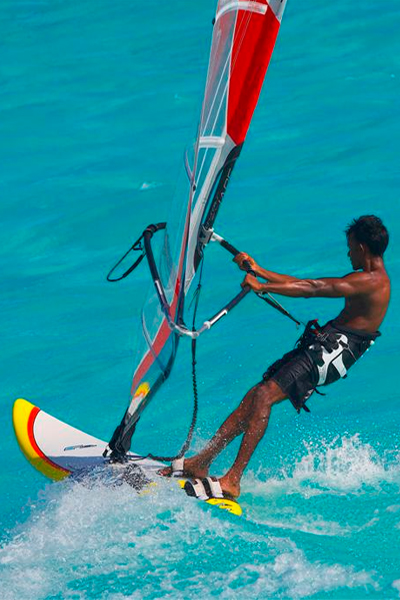 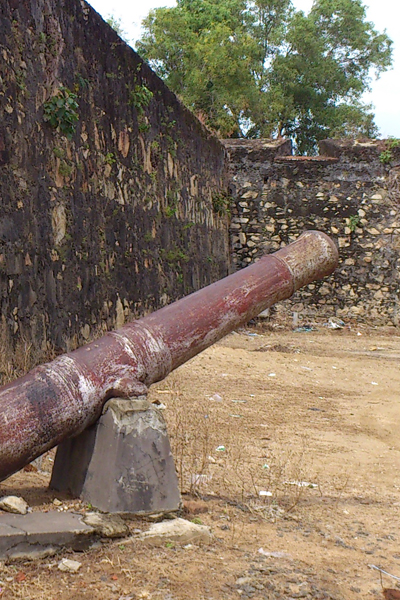 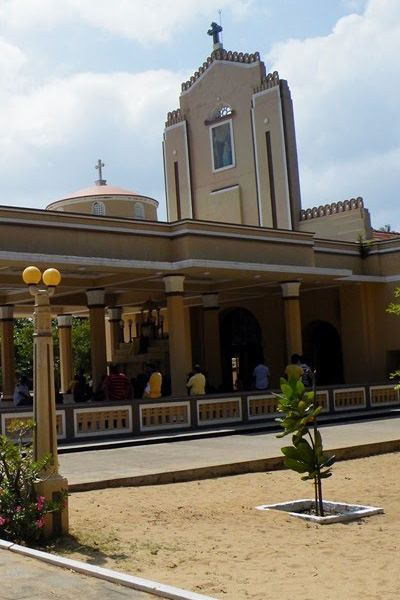 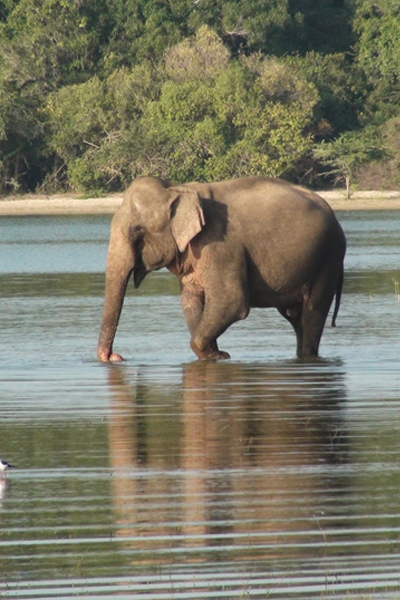