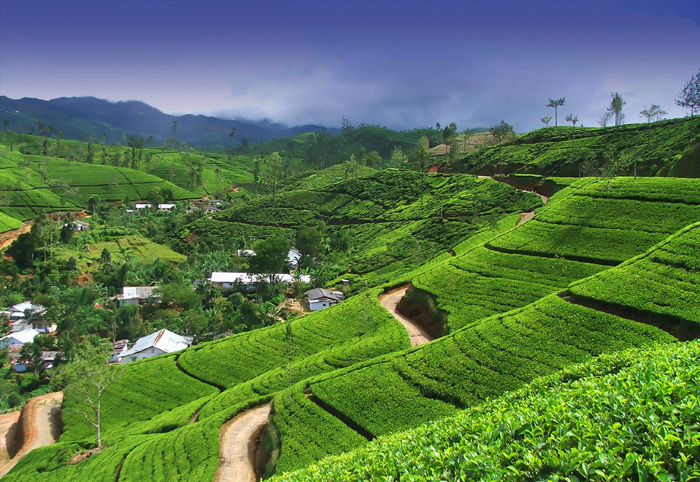 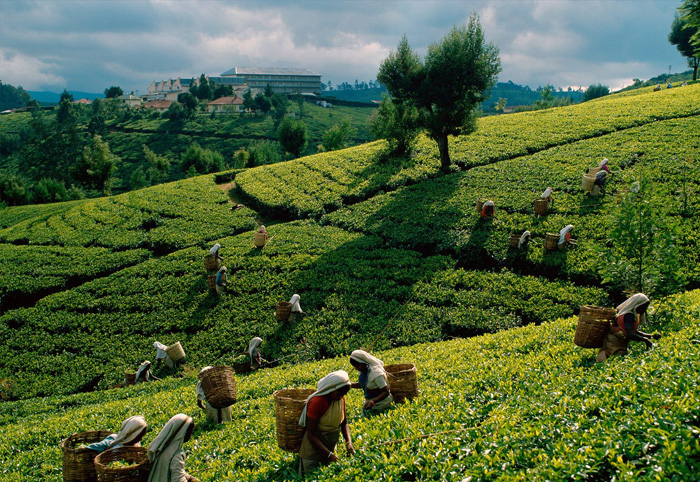 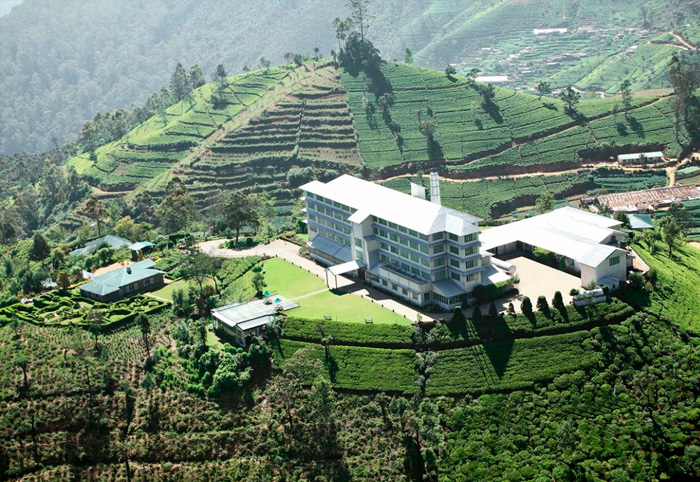 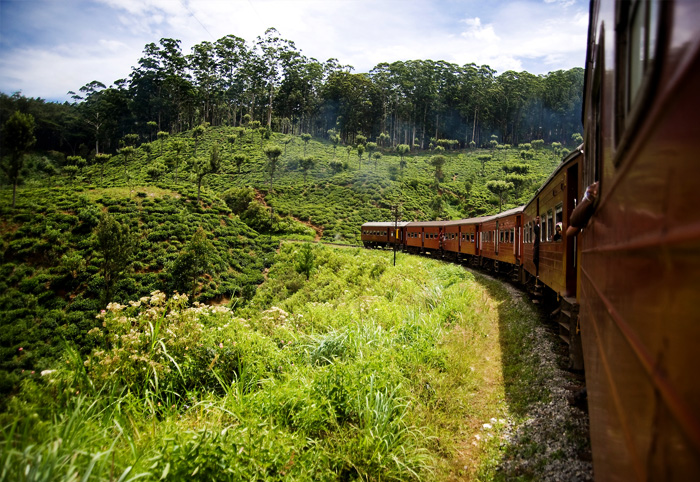 
Declared a World Heritage Natural Site by the UNESCO Sri Lanka's highlands is situated in the south-central part of the island. The property comprises the Peak Wilderness Protected Area, the Horton Plains National Park and the Knuckles Conservation Forest. Where the land rises to 2,500 metres above sea-level, are home to an extraordinary range of flora and fauna, including several endangered species such as the western-purple-faced langur, the Horton Plains slender Loris and the Sri Lankan leopard. The region is considered a super biodiversity hotspot. Nuwara Eliya is considered as the capital city of the highlands.

Pidurutalagala, or Mount Pedro in English, is an ultra-prominent peak, and the tallest mountain in Sri Lanka, at 2,524 m (8,281 ft). Mount Pedro is located close to the city of Nuwara Eliya, and is easily visible from most areas of the Central Province 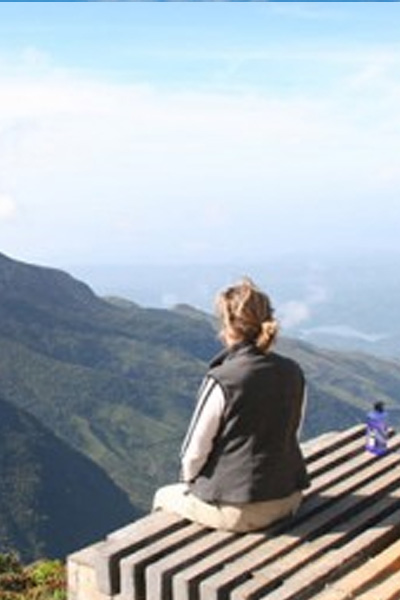 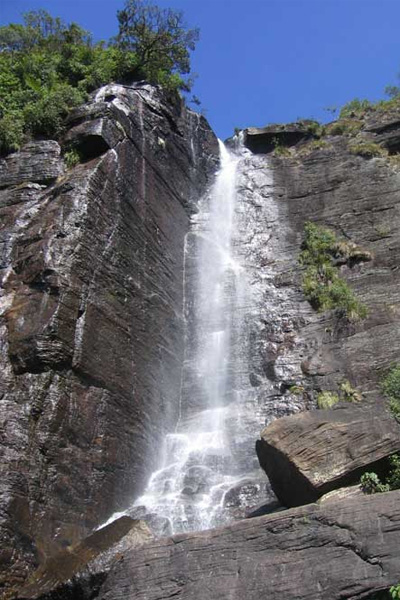 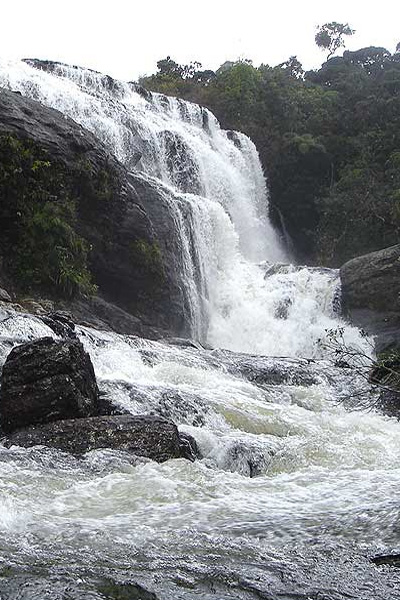 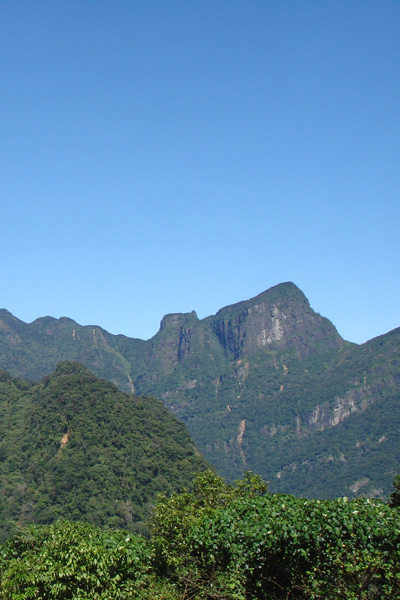 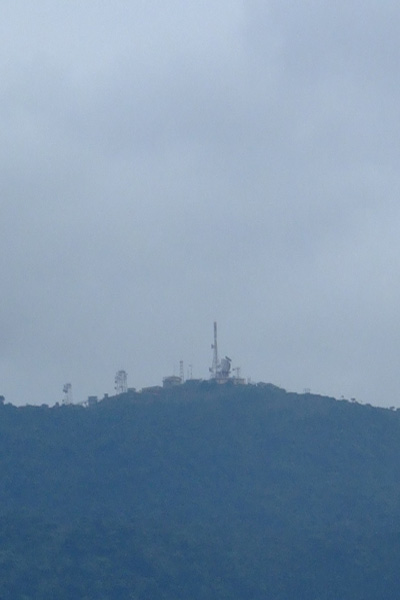 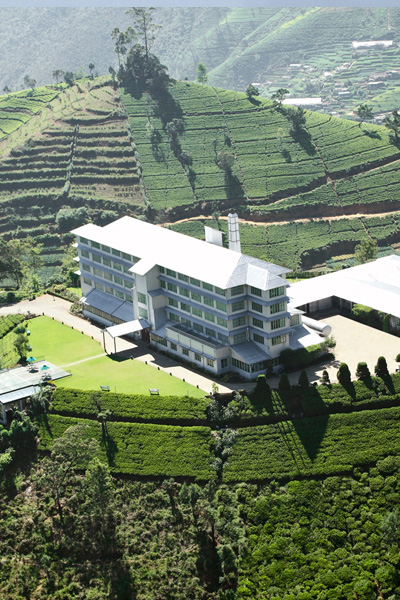 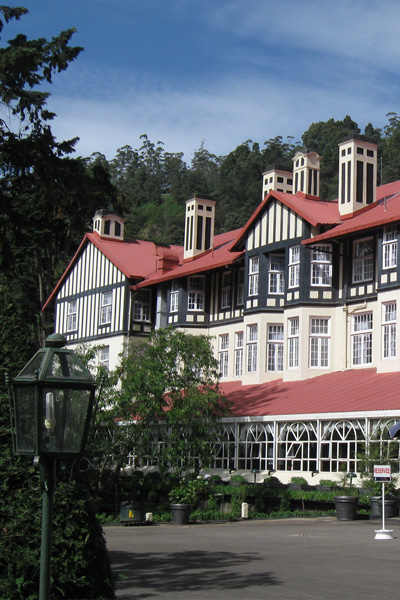 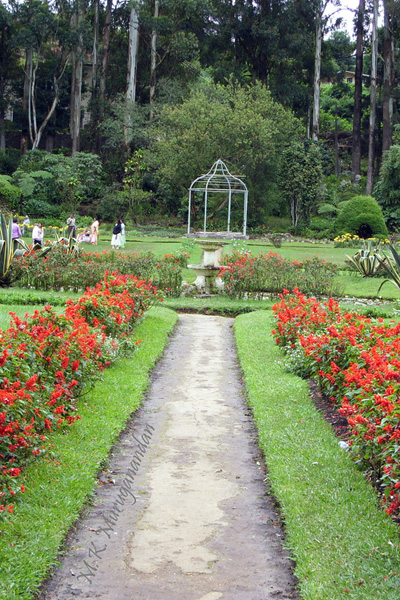 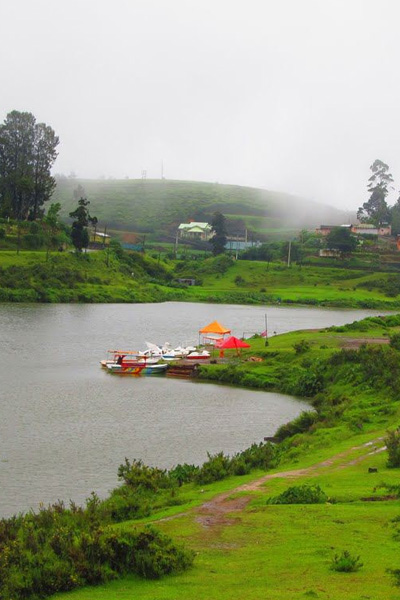 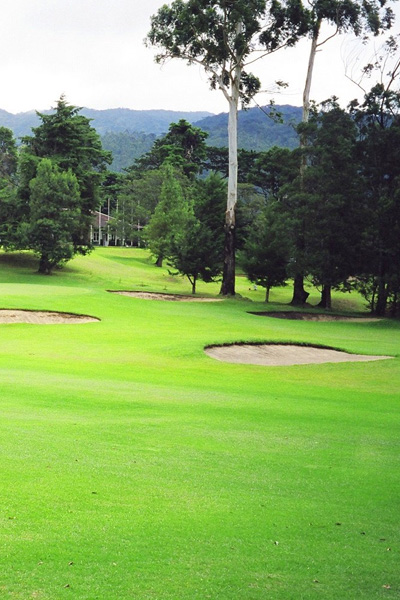 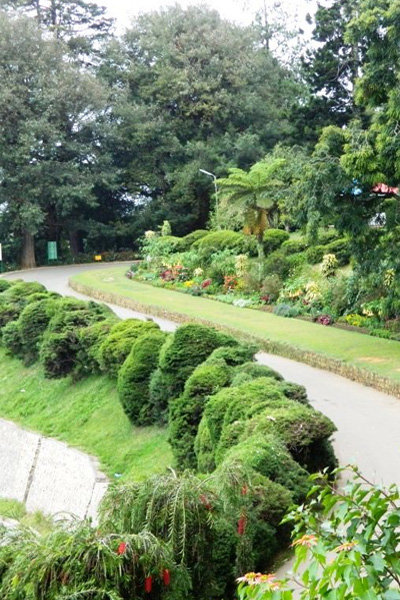 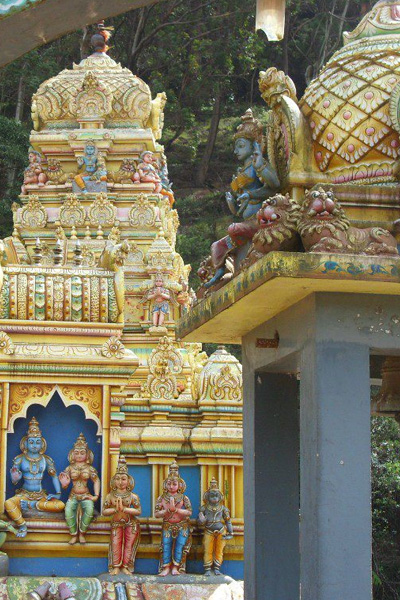 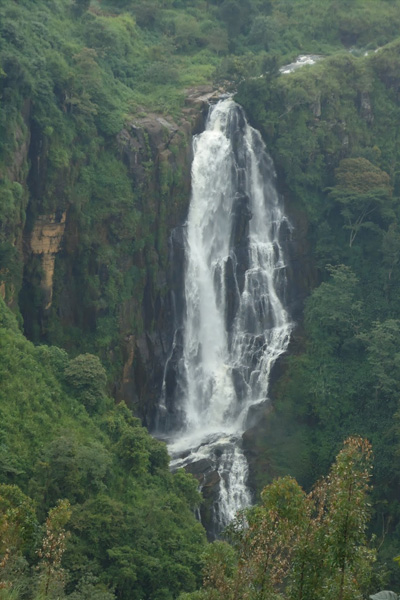 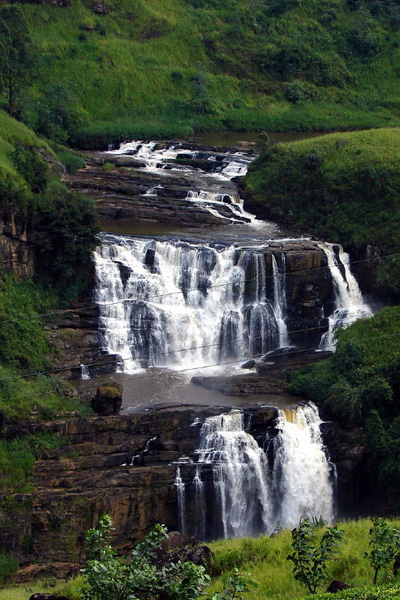