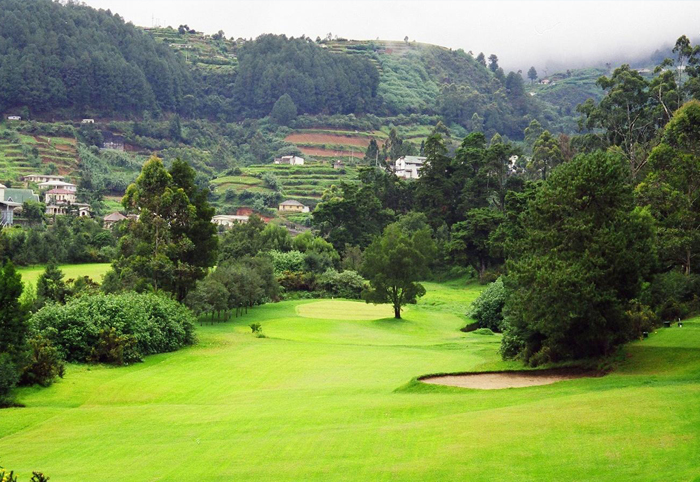 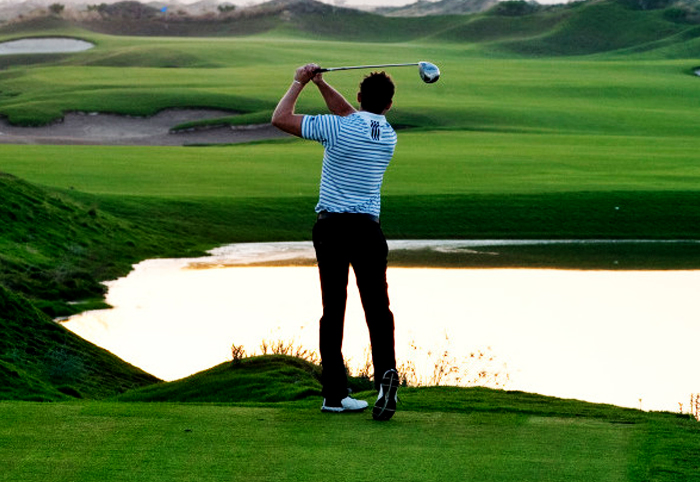 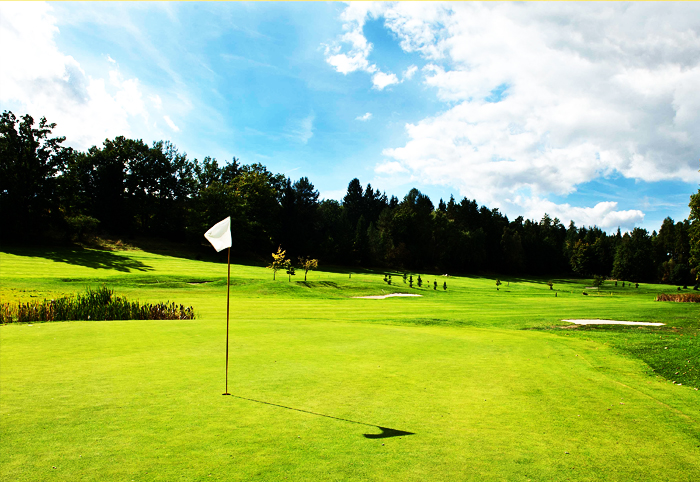 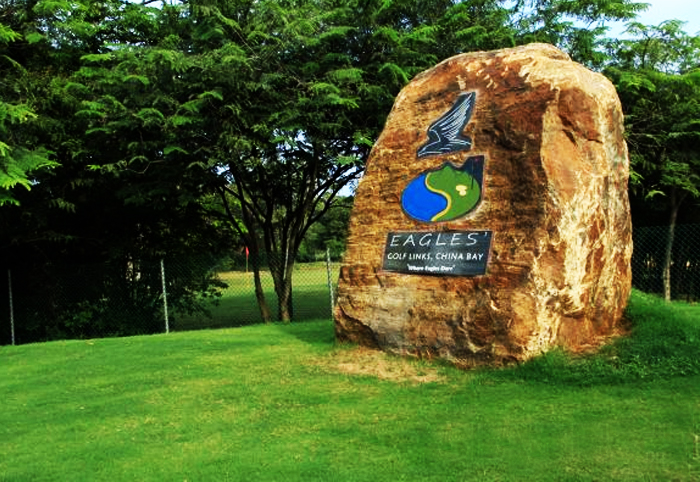 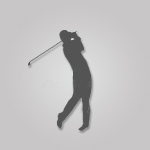 
Sri Lanka boasts of having three of the finest 18 hole Golf courses comparable to those in Asia. The three courses are situated in Colombo, Kandy and Nuwara Eliya.

Though Sri Lanka is virtually unknown in the field of Golf, it has a long history dating back to 1889. The course in Nuwara Eliya was built by a Scottish soldier of the Golan Highlanders in 1889 for the British serviceman and officials stationed in Sri Lanka (called Ceylon then).

Then in 1895 when the Colonial Secretary, an ardent golfer himself in consultation with the then Governor of Sri Lanka, Sir Joseph West Ridgeway, offered the Alfred Model Farm - named after the son of Queen Victoria to the golf club. The course was opened by Governor Ridgeway and in July 1896 the Alfred Model Farm was officially converted to the Colombo Golf Club. In 1928, His Majesty King George V, bestowed upon the Club the privilege of using the prefix "Royal", and consequently the Colombo Golf Club came to be known as the Royal Colombo Golf Club.

Kandy course was designed by the famous British Golf Architects – Donald Steel and Company and built in 1997. The course layout has taken full advantage of the terrain incorporating the undulating hillside, planted coconut and majestic Jak forests, together with the spectacular vistas of the surrounding mountain and reservoir to form one of the most picturesque courses in Sri Lanka and the Asian Sub-continent.

Scenic and challenging, Eagles' Golf Links is the latest golf course in the island built in 2012, located on the east coast of Sri Lanka, near Trincomalee Harbour. Replete with magnificent trees, views of sparkling waters, bays and coves enhance the experience, creating a stunning environment for an unforgettable game of golf. The course overlooks the scenic Clappenberg Bay and Malay Cove and is a 15-minute drive from the pristine and beautiful Marble Beach, reputedly one of the world's best beaches.

The elevations and climatic conditions in each location differ to the extent that some golfers often comment that it is like playing in three different countries.

Apart from playing golf, the guests are offered the additional option of seeing some of the islands cultural and World Heritage sites and its attractions. 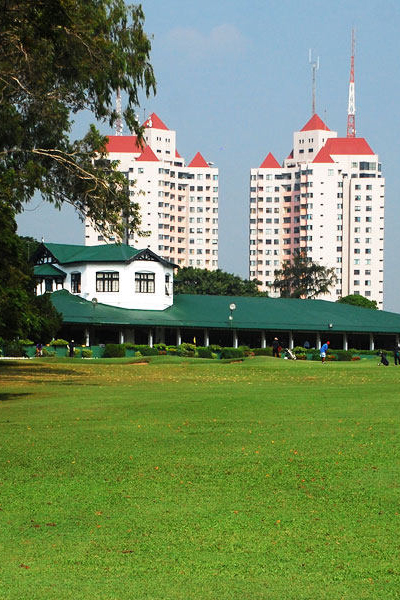 The 130 year old Royal Colombo Golf Club's history dates back to the establishment.. 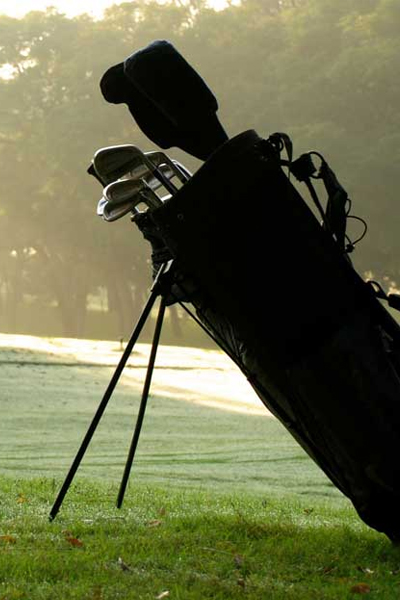 The Victoria Golf & Country Resort is set in a coconut estate across a 500 acre.. 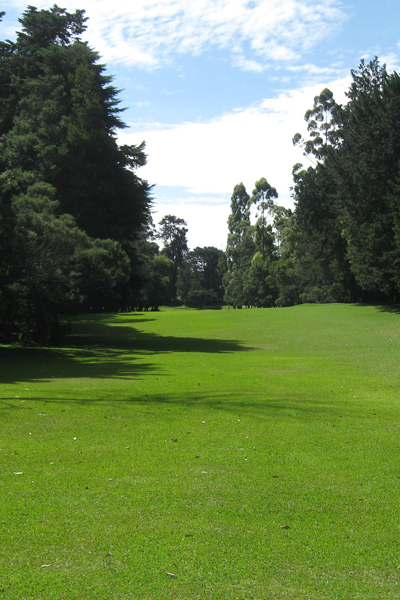 Nuwara Eliya was made into a summer retreat by the British in the early 1800s and.. 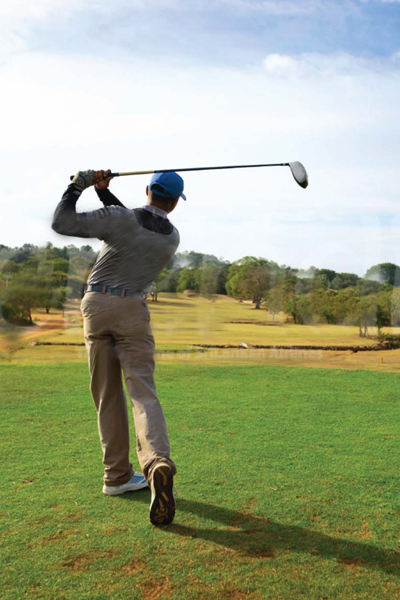