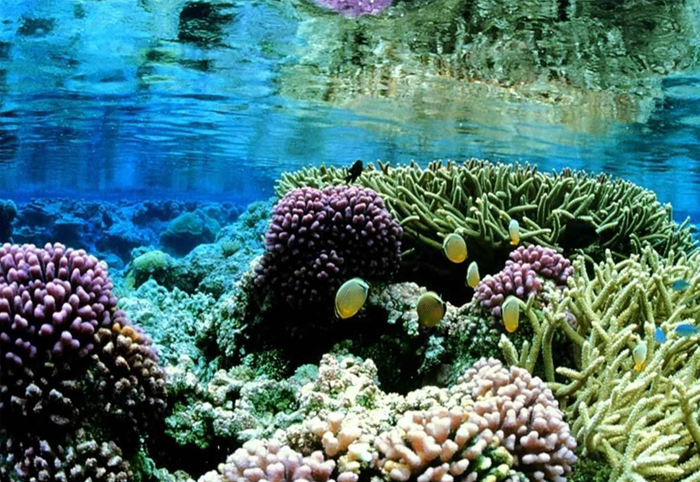 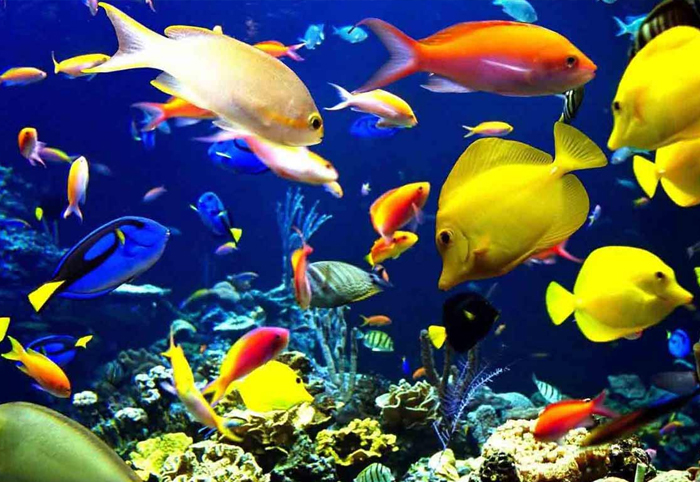 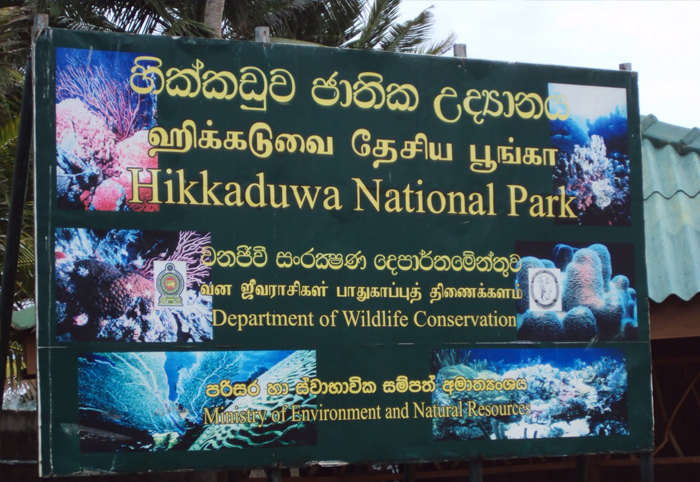 While coral reefs are found along much of the southern coastline, the reefs around Hikkaduwa are among the most diverse and accessible. Hikkaduwa has for long been the center of sun, sand and surf in Sri Lanka and has a reputation as a destination for snorkeling and scuba diving.

The main reef itself is a typical fringing coral reef with a shallow crest and in a sheltered lagoon with an average depth of around 5 meters. The reef begins close to the fishing harbor and extends south around 4kms.

Around 60 species of hard coral have been recorded there along with over 170 species of reef fish. Large stands of cabbage-like Montipora corals and small stands of branching Acropora corals can be found, along with boulder type and encrusting corals. . Poritesdesilveri is an endemic coral species of Sri Lanka. Seagrass and marine algae belonging to genera Halimeda and Caulerpa are common in the seabed depth ranging from 5–10 m. The reef was particularly well known for its colourful branching and table corals until 1998, when a rise in seawater temperature during an El Niño event resulted in a massive die off of corals at Hikkaduwa and throughout the Indian Ocean.

Seagrasses provide habitat to Dugong and sea turtles. Some species of prawns feed on the seagrass. Eight species of ornamental fishes also inhabit the reef, along with many vertebrates and invertebrates including crabs, prawns, shrimps, oysters and sea worms. Colourful reef fish such as angel fish, butterfly fish, parrot fish, snappers, and wrasses can be seen frequently among the corals. Chlorurusrhakoura and Pomacentrusproteus are two reef fish species confined to Sri Lanka. Blacktip reef shark are found along the outer slope of the reef. Hawksbill turtle, green turtle and Olive Ridley, who have been categorized as threatened, visit the coral reef.

ATTRACTIONS IN AND AROUND HIKKADUWA MARINE NATIONAL PARK 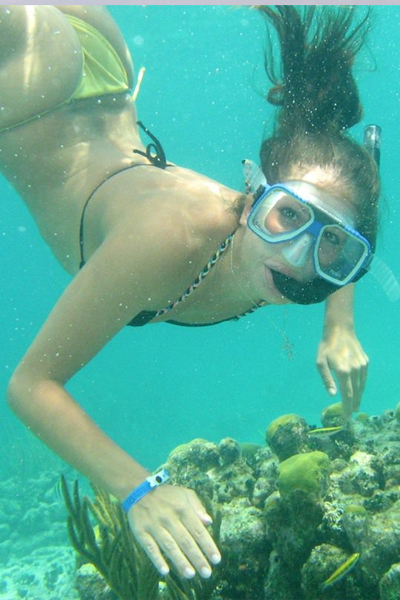 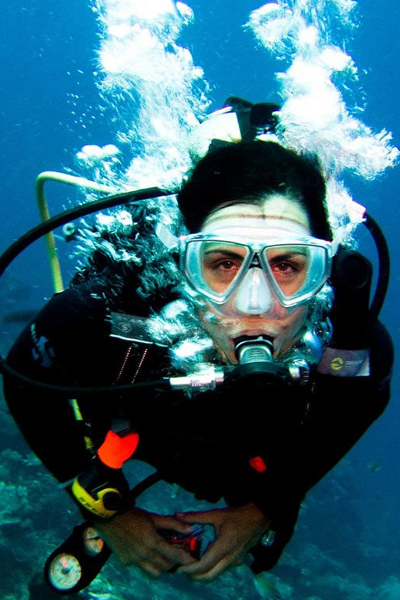 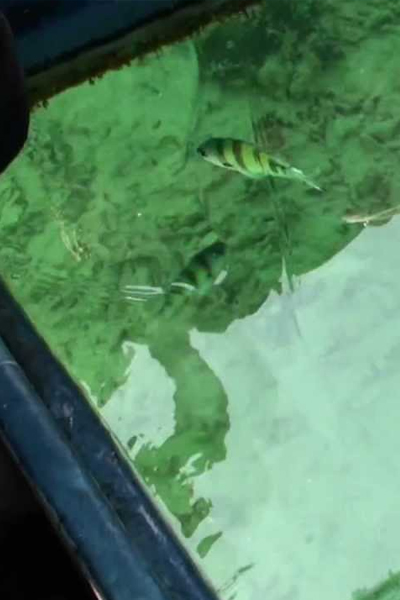