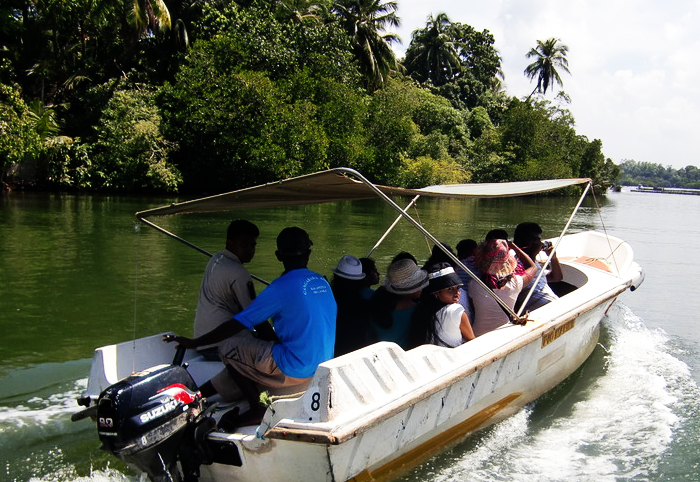 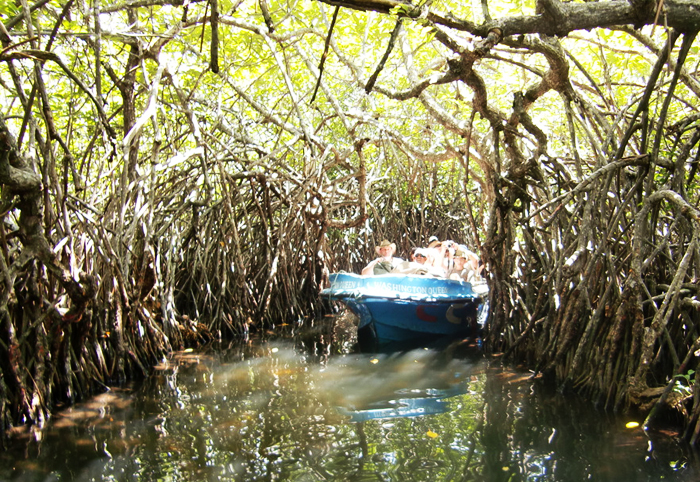 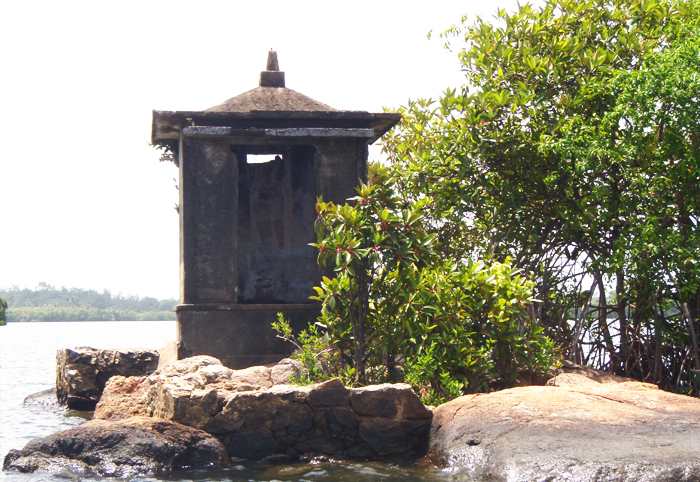 "Madu" River ("ganga" in Sinhala) is situated in Balapitiya, along the country's southern coast, within the Galle District of the southern Province of Sri Lanka and enters the sea at Balapitiya. Madu lagoon is a very wide and a beautiful lagoon and is one of the fascinating creations of nature.

The estuary of the "Madu" River is a complex coastal wetland ecosystem of mangroves and islands. It may be one of the last remaining tracts of pristine mangrove forests in Sri Lanka. It is claimed that the main secret of the Madu Ganga is the tide. On any given day during the low tide the sea water comes inland and mixes with fresh water and in the evening, vice versa creating the magic of nature.

Madu River has been proclaimed a Ramsar wetland in the world in 2004. Madu River wet zone has high ecological, biological and aesthetic significance, being home to 303 species of plants belonging to 95 families. Further a total of 11 species of agnatic mollusks and 14 land dwelling mollusks are found in this system. 70 species of fish, 31 types of reptiles and 50 kinds of butterflies are just some of colorful array of wildlife. Bird watchers will be thrilled to know that 111 species of bird have been identified in the mangrove and also known to host several types of migratory birds.

There are around 64 islands in the river and lagoon. The largest of these was called "Maaduwa" which is the main human settlement island and around 250 families are living there. "Kothduwa", is an island with a Buddhist Monastery, where you can get a chance to witness a 150-year-old book, fringed by coconut palms.

The inhabitants of the islands produce peeled cinnamon and cinnamon oil. Another occupation of the local inhabitants is prawn fishing and if you take the trip in the evening you will see the fishermen in their canoes lighting lanterns to attract the shellfish into their traps. A boat trip is a wonderful way of seeing some of the hundreds of species of plants and animals.

ATTRACTIONS IN AND AROUND "MADU RIVER" 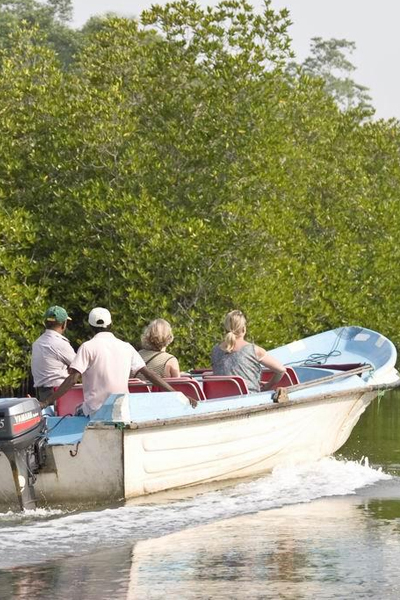 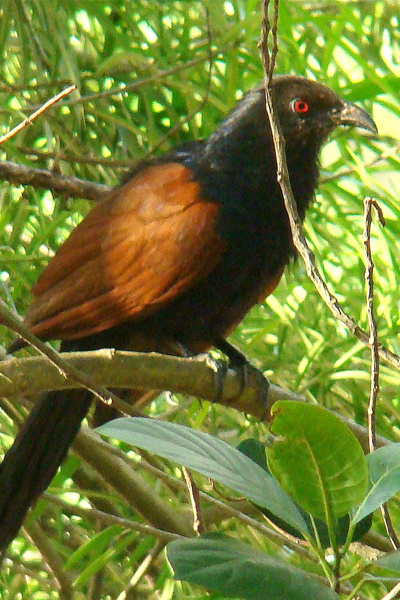 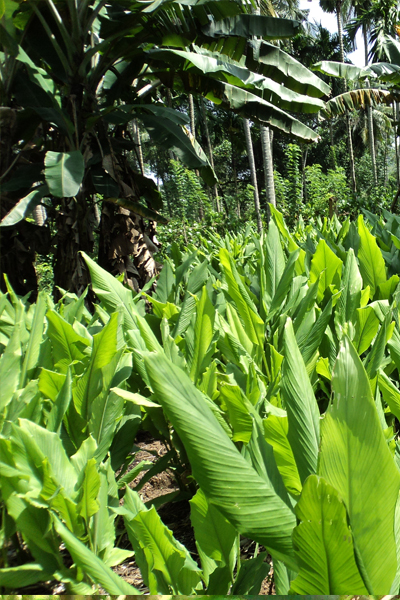