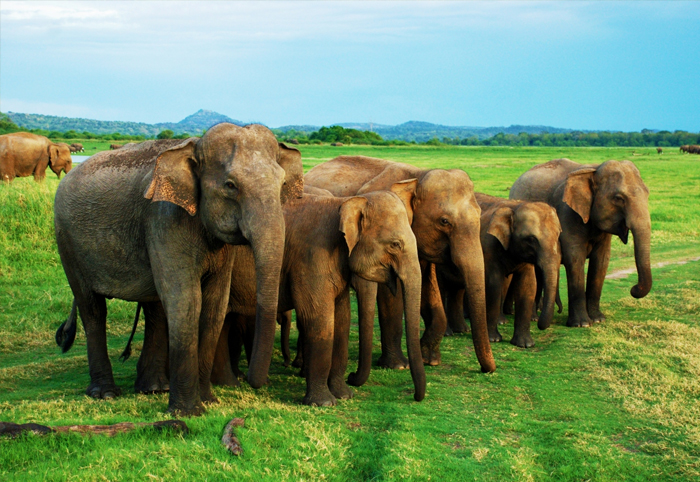 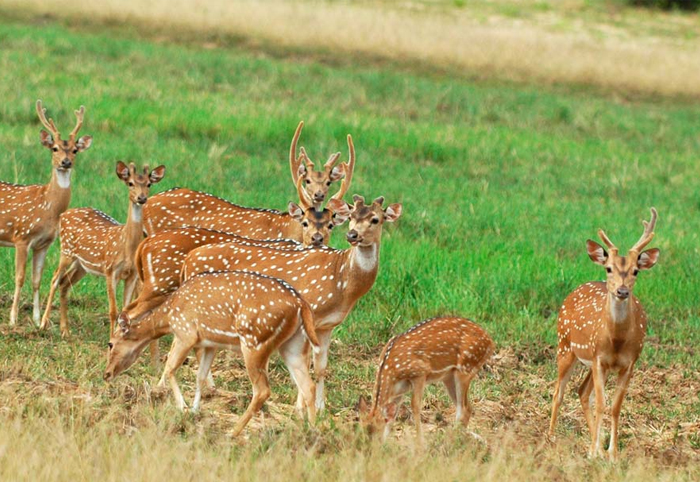 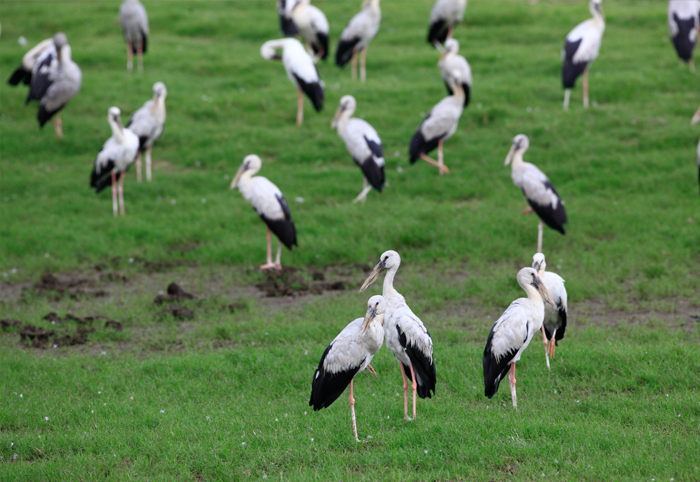 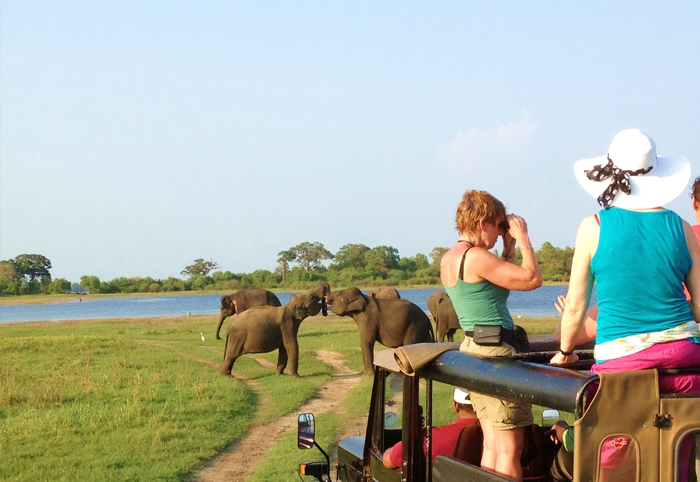 Minneriya National Park is located in North Central Province of Sri Lanka. The area was designated as a national park in August 1997, having been originally declared as a wildlife sanctuary in 1938. The reason for declaring the area as protected is to protect the catchment of Minneriya tank and the wildlife of the surrounding area. The tank is of historical importance, having been built by King Mahasen in third century AD. The park is a dry season feeding ground for the Elephant population dwelling in forests of Matale, Polonnaruwa and Trincomalee districts. Minneriya forms one of the 70 Important Bird Areas (IBAs) of Sri Lanka. The park is situated 182 kms (113 miles) from Colombo.

The wet season lasts during the north eastern monsoon from October to January and from May to September considered as the dry season. The main habitats of Minneriya are of several types, including low-canopy montane forests, intermediate high-canopy secondary forests, scrublands, abandoned chena lands, grasslands, rocky outcrops and wetlands.

Large numbers of Sri Lankan elephants are attracted to grass fields on the edges of the reservoir during the dry season. The Minneriya tank contributes to sustain a large herd of elephants. Individuals of elephants gathered here is numbering around 150-200. Some reports account number of elephants to as high as 700. They migrate here from Wasgamuwa National Park and benefited from food and shelter of the park's forest. Tourists visit Minneriya largely because of elephants, especially in dry season.

In addition to that, the Minneriya reservoir is an important habitat for large water birds such as lesser adjutant, painted stork, and spot-billed pelican. Minneriya is a dormitory for many resident as well as migrant bird species. Instances of occurring a flock of 2000 little cormorants have been reported. Great white pelican, ruddy turnstone, and grey heron are the other water birds can be seen here. Among the endemic birds are Sri Lanka jungle fowl, Sri Lanka hanging parrot, brown-capped babbler, Sri Lanka grey hornbill, black-crested bulbul and crimson-fronted barbet. Number of endangered birds recorded from national park is 11.

Amphibians of Fejervaryapulla and Polypedatescruciger have been recorded from the area. There are eight species of endemic reptiles and all of them are considered threatened. Painted-lip lizard and Lankascincusfallax are among them. Saltwater crocodile, Indian python, Asian water monitor, and Bengal monitor are among the other reptiles. Four of the fresh water fish recorded from Minneriya is also endemic to Sri Lanka.

ATTRACTIONS IN AND AROUND MINNERIYA NATIONAL PARK 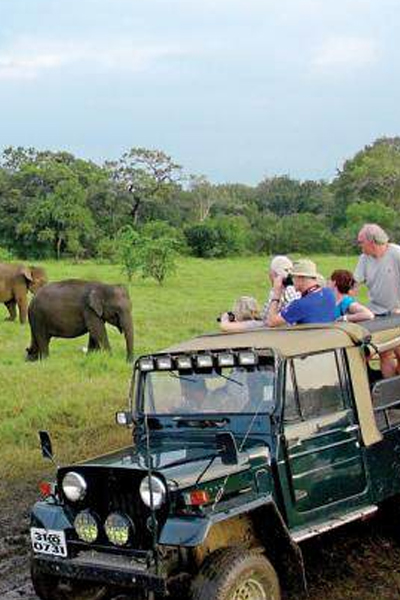 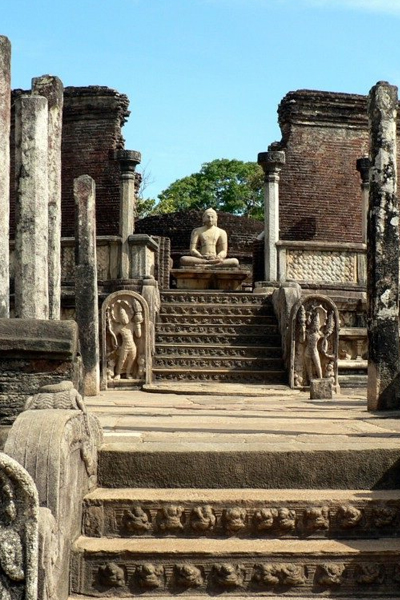 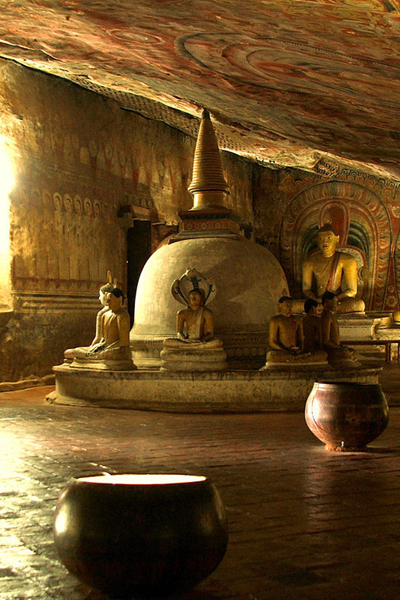