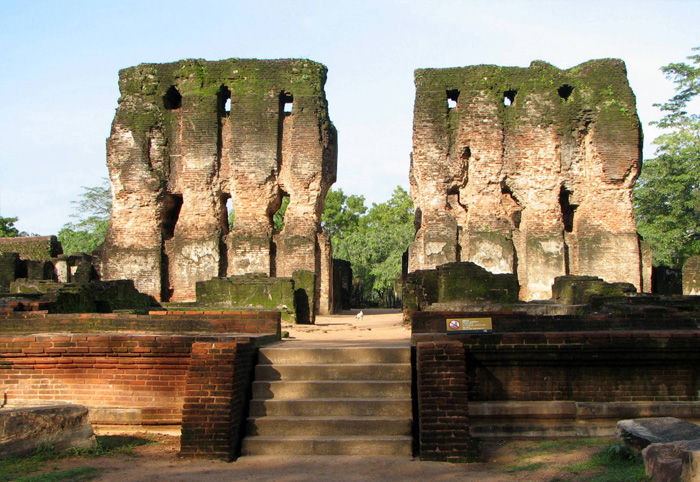 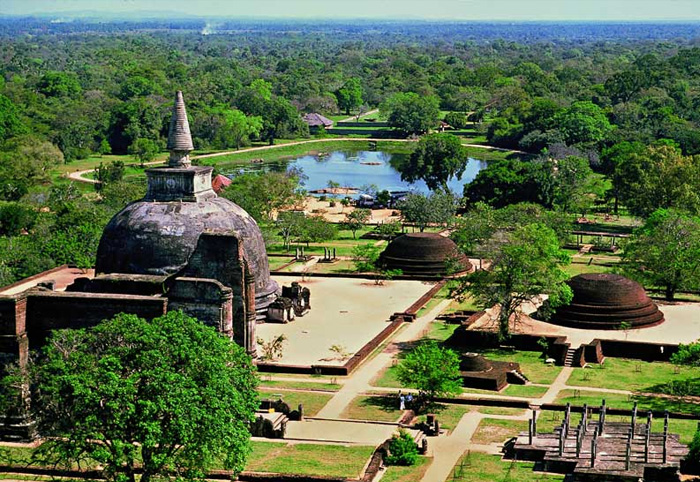 
This UNESCO World Heritage Cultural Site is located in the North Central province. Polonnaruwa, located in the North Central Province, was the second capital of Sri Lanka after the destruction of Anuradhapura from the 11th to 13th century A.D. by the South Indian Cholas. Polonnaruwa boasts one of Sri Lanka's largest man-made reservoirs, as well as the ruins of once spectacular palaces, pleasure gardens and sculptural wonders. "Kaduruwela" area is the Polonnaruwa New Town and the other part of Polonnaruwa remains as the Royal Ancient city of the Kingdom of Polonnaruwa. 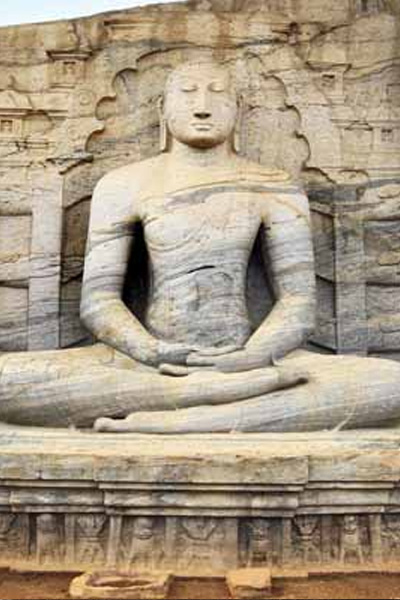 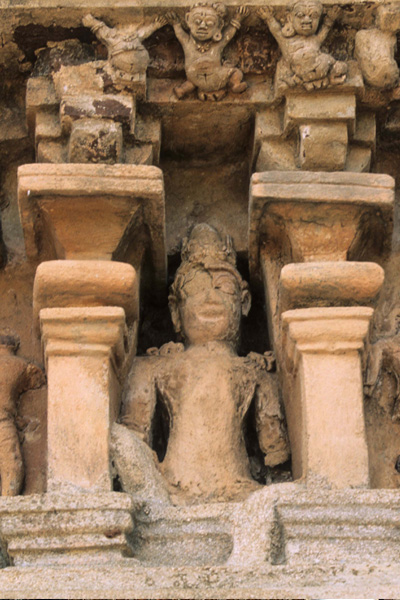 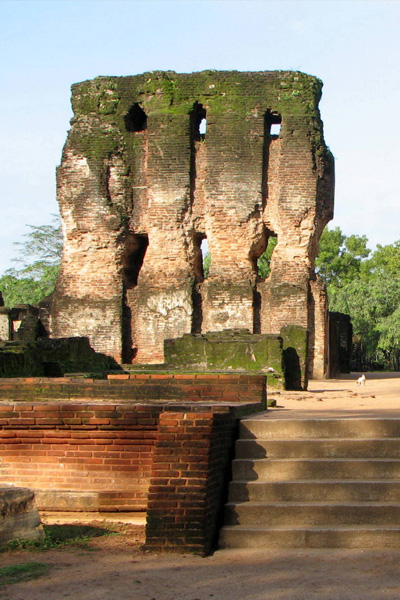 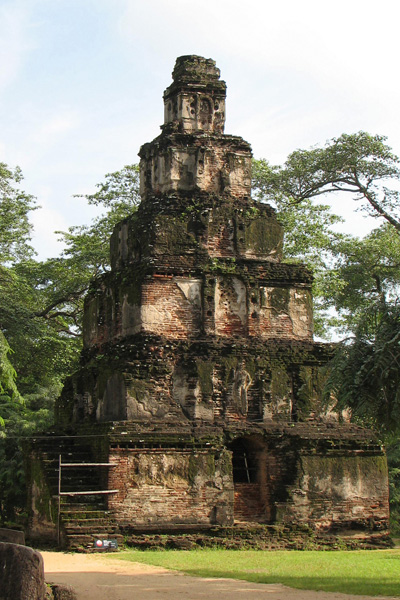 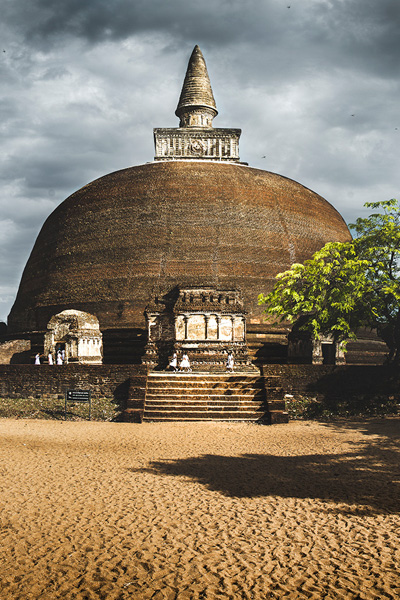 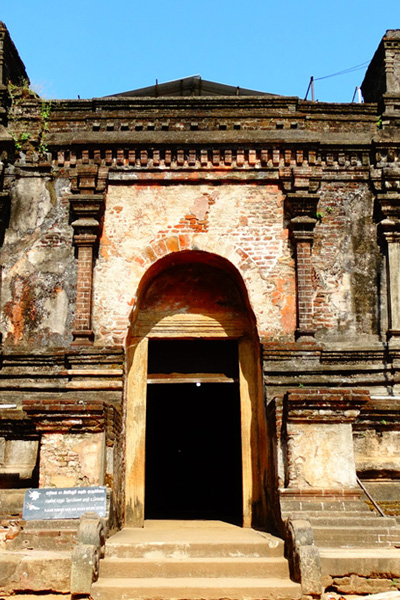 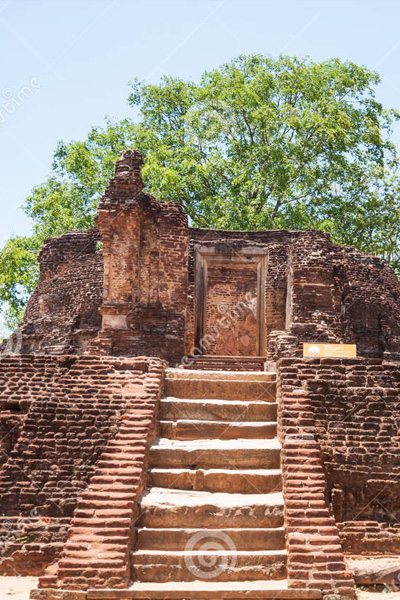 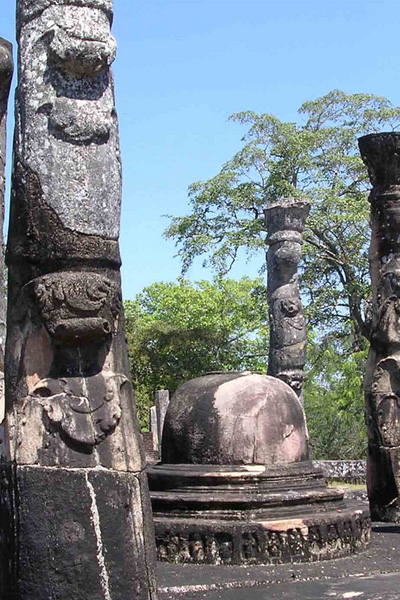 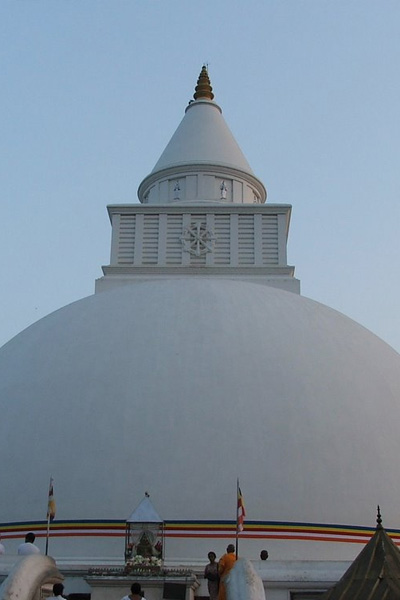 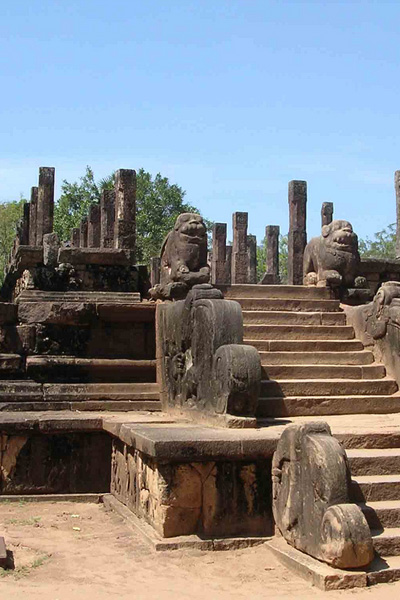 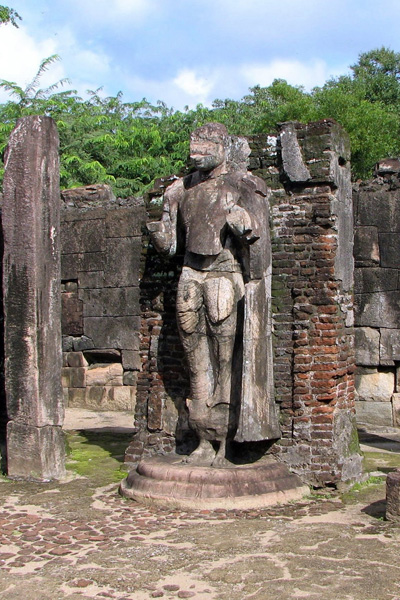 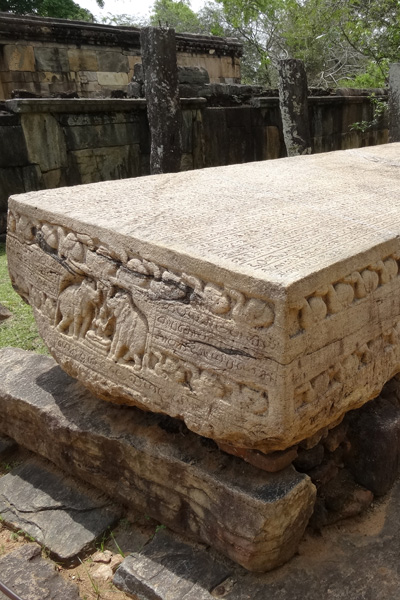 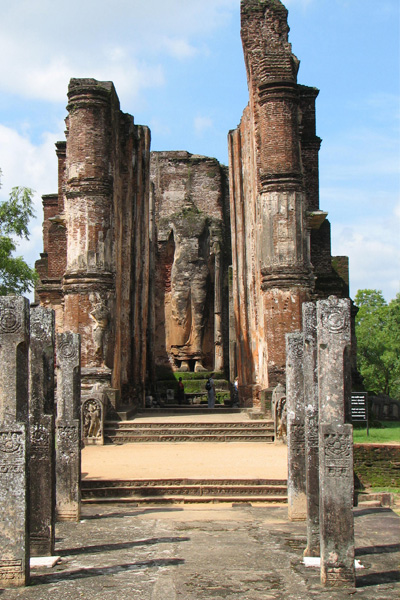 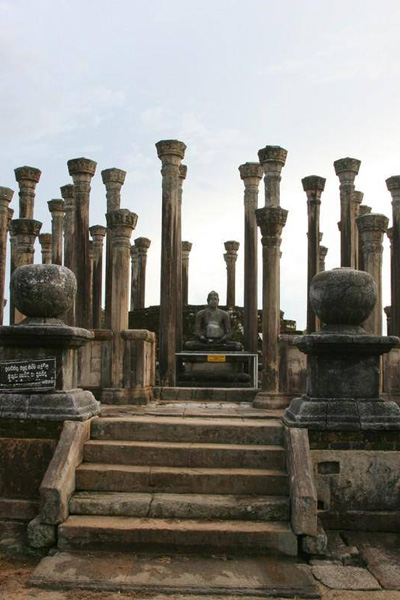 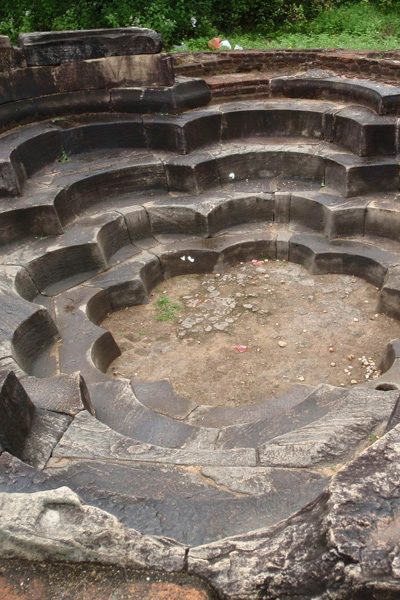 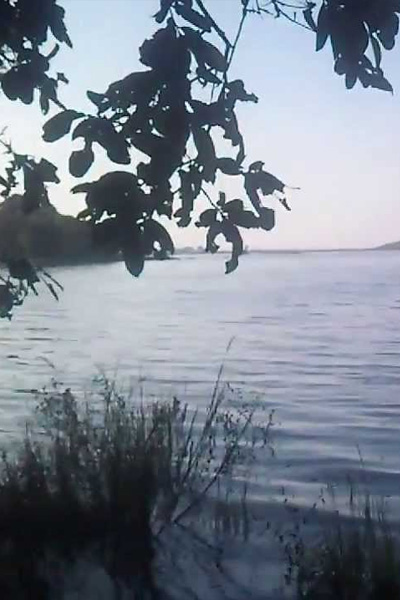 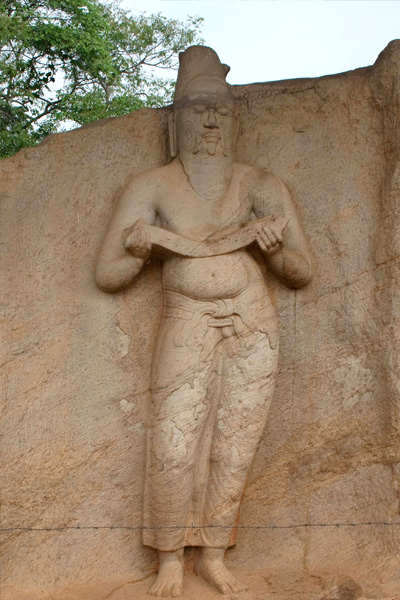 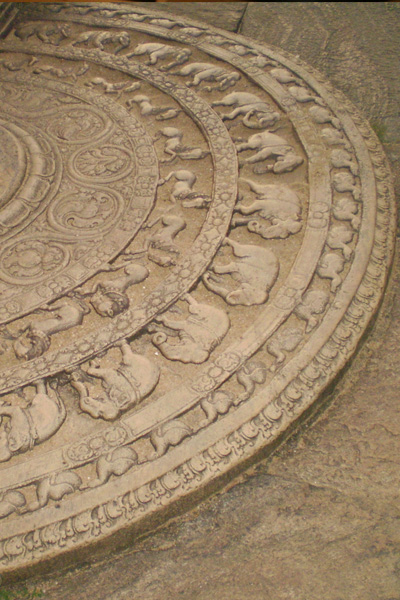 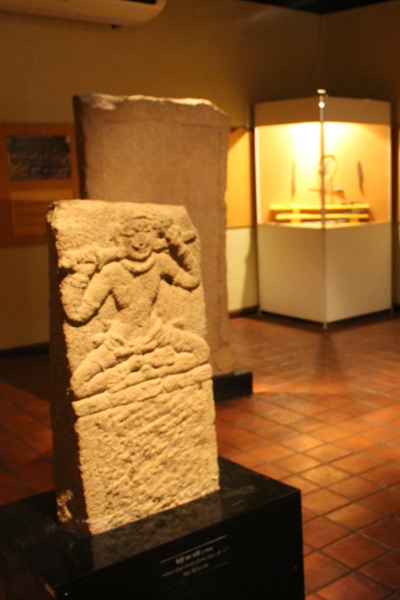 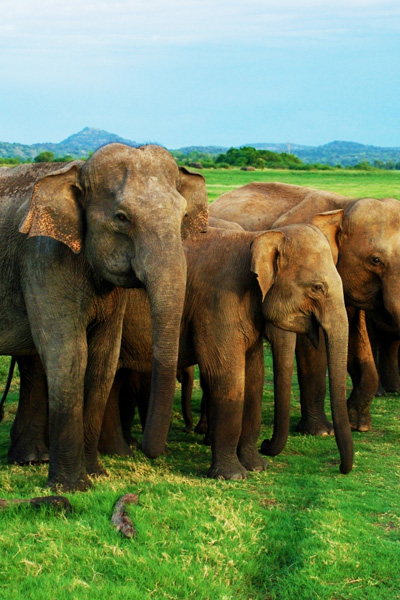 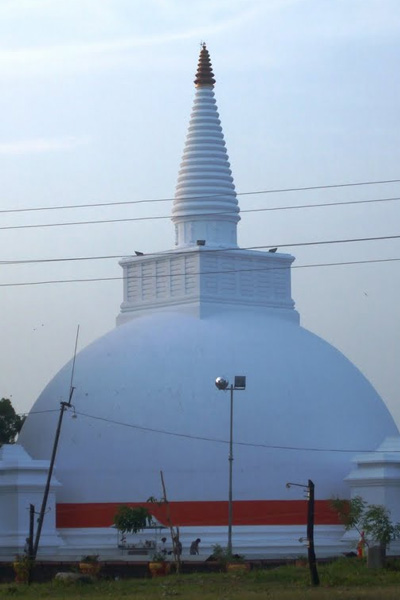