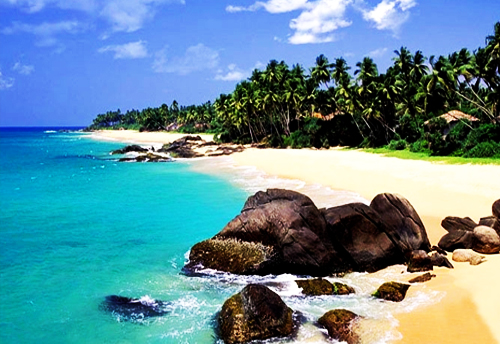 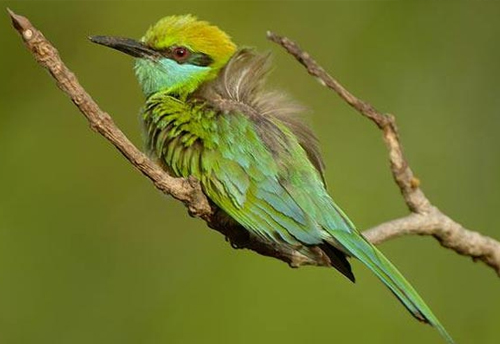 
Tangalle is a large town in the southern province, situated 195 km (121 miles) south of Colombo and 35 km (22 miles) east of Matara. The name of the town in Sinhala means "projected rock", a reference to the rocks which form the coastline in the town area. Tangalle is a fishing port situated on one of the finest and largest bays in the island, which is protected from the ocean by an enclosing reef.

A great event which one can watch or even participate is the traditional Devil Dance typical of this area. Devil Dancers who are really traditional healers seek good health for sick people from mystical powers that are invited to help speed up the recovery process of illness.

Beyond the town and harbour are the larger bays, Medaketiya and Medilla. Medaketiya in particular has fine white sand, excellent swimming conditions, and is rarely crowded. The most popular day excursion from Tangalle is to the stunning rock temple of Mulkirigala, 20km to the north where after ascending a series of rock steps you will reach a few natural caves with numerous wall paintings and Buddha statues.

One cave houses a library, in which a most important discovery was made in 1826 by a British administrator who found some long-unseen palm-leaf manuscripts containing the key to translating the Mahawamsa, the Great Chronicle of Sri Lanka.

The Dutch were the first Europeans to discover the maritime benefits of Tangalle and their influence can be seen in a few remaining examples of architecture, such as the Rest House, Court House and Fort. Unfortunately, the Old Dutch Fort which is used as a prison today, has undergone considerable alteration since it was turned into a jail in the mid-19th century.

From Colombo : Take the Southern Railway (Colombo/Matara) disembark at Matara Station and take public transport or hire a Taxi to Tangalle (40 Kms /25 Miles). 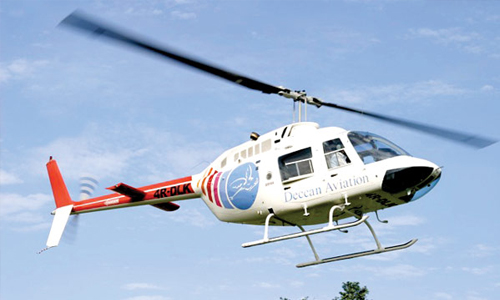 If you are travelling by Air you can either charter an Air Taxi or a Helicopter from the Bandaranaike International Airport (BIA) or from Colombo and land in Dikwella Aerodrome and it's just 20 minutes drive to Tangalle.

MAIN ATTRACTIONS IN AND AROUND TANGALLE 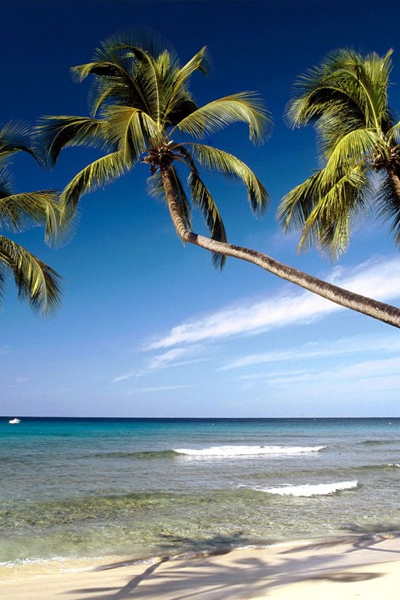 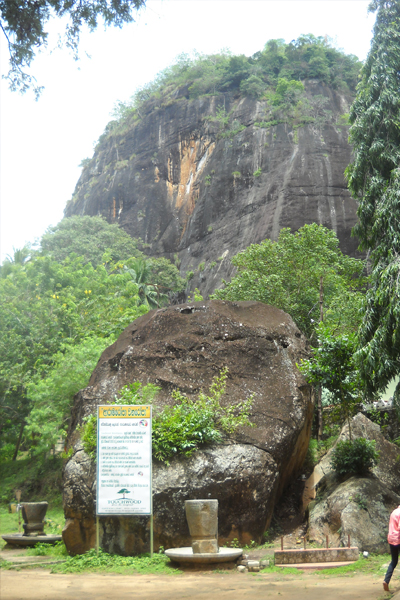 20km North of the town 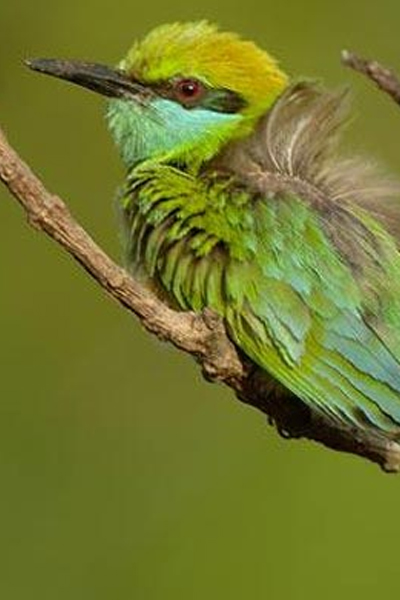 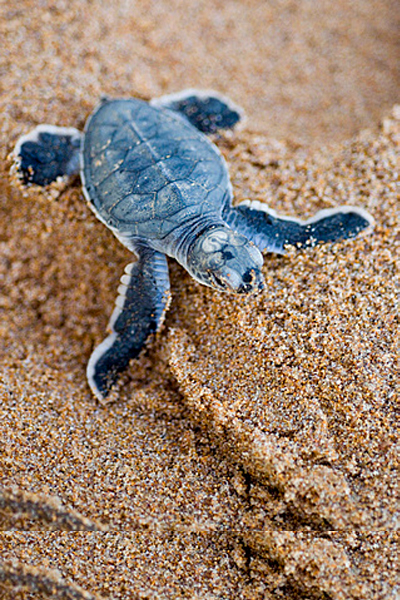