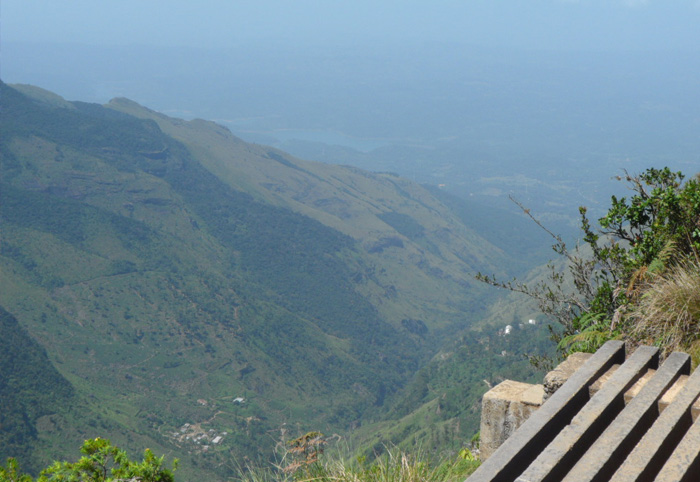 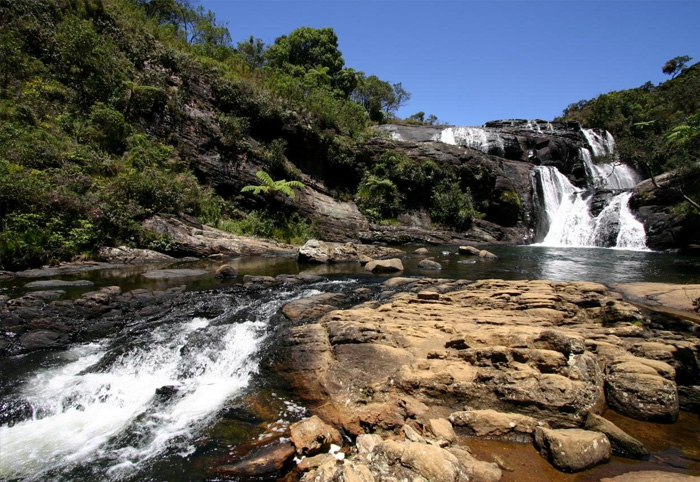 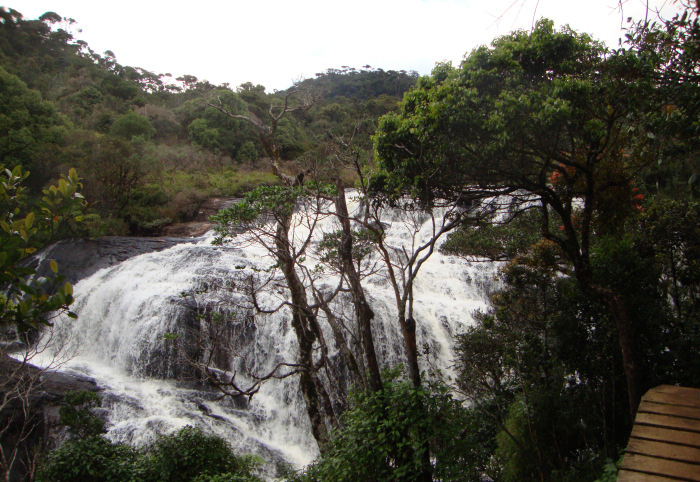 Horton Plains National Park is a UNESCO WORLD HERITAGE protected area in the central highlands of Sri Lanka, situated 32 kilometers from Nuwara Eliya and 8 kilometers from Ohiya. This region was designated a national park in 1988. This plateau at an altitude of 2,100–2,300 meters (6,900–7,500 feet) is rich in biodiversity and many species found here are endemic to the region and is considered a super biodiversity hotspot.

Horton Plains is home to an extraordinary range of flora and fauna, including several endangered species such as the western-purple-faced langur, the Horton Plains slender Loris and the Sri Lankan leopard. Large herds of Sri Lankan sambar deer feature as typical mammals, and the park is also an important bird area with many species not only endemic to Sri Lanka but restricted to the Horton Plains. Further Horton Plains has many endemic woody plants.

The Horton Plains are the headwaters of three major Sri Lankan rivers, the Mahaweli, Kelani, and Walawe. The precipice of World's End and Baker's Falls are among the major tourist attractions of the park.