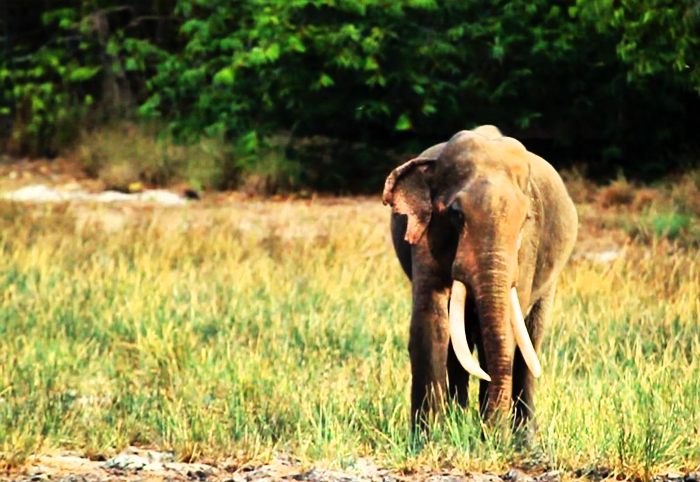 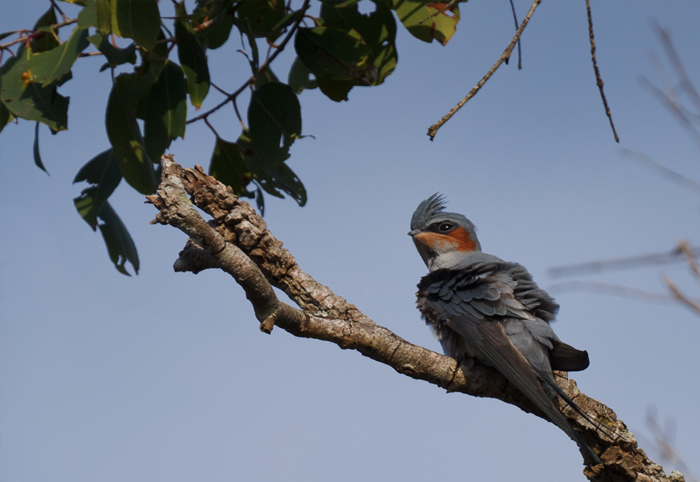 Wilpattu National Park (Will-Pattu; Land of Lakes) is one of the largest and oldest parks in the country. The unique feature of this park is the existence of "Wills" (Natural lakes) - Natural, sand-rimmed water basins that are filled with rainwater. Over 60 watering holes or lakes can be found in the area. Located in the Northwest coast lowland dry zone of Sri Lanka the park is 30 km west of Anuradhapura and 26 km north of Puttalam (approximately 180 km north of Colombo). The park is 131, 693 hectares and ranges from 0 to 152 meters above sea level.

This popular eco-tourism destination is home to 31 species of mammals and Wilpattu is among the top national parks world-renowned for its leopard population. Mammals that are identified as threatened species living within the Wilpattu National Park are the elephant, sloth bear, leopard and wild water buffalo, Sambar Deer, spotted deer, mongoose, mouse and shrew.

There are many types of vegetation to be found in Wilpattu, including littoral vegetation, such as salt grass and low scrub monsoon forest with tall emergent, such as palu (Manilkarahexandra), and satin (Chloroxylonswietenia), milla (Vitexaltissima), weera (Drypetessepiaria), ebony (Diospyrosebenum) and wewarna (Alseodaphnesemecapriflolia).

MAIN ATTRACTIONS IN AND AROUND WILPATTU NATIONAL PARK 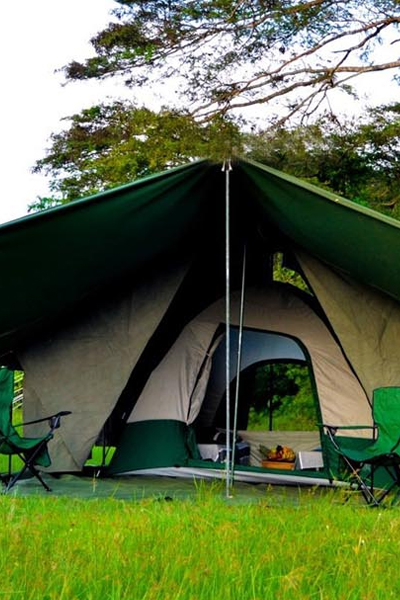 Camping in the Wilpattu national Park 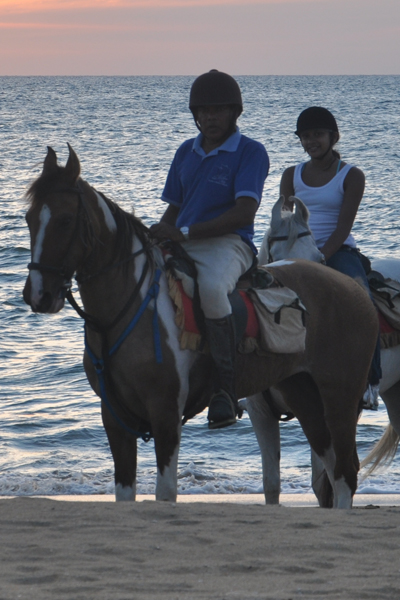 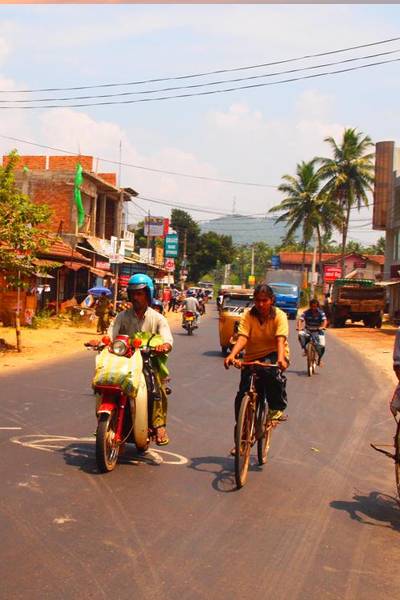